Rick Ross Can’t Respect Billboard’s “10 Greatest Rappers” List: “I Would Have Put Eazy-E Over Half Those Names” [Video]

Ross said the publication’s omission of late hip-hop mogul Tupac Shakur upset him the most.

“It takes away from the authenticity of the magazine,” Ross said about the publication’s list. “I just looked and by the time I got to three, four, five and I realized I didn’t see Tupac Shakur, I said, ‘I’m at the fifth name and there’s no Tupac.’ This ain’t for me. These lists are not for people like me. This is another agenda for somebody else, not real hip-hop, rap lovers. I would have put Eazy-E over half those names. Eazy-E, Ruthless Records, don’t ever disrespect them. Don’t ever play yourself.” (“Skee TV”)

Watch Rick Ross’ full interview on the next page…

Ricky Rozay also talked about the influence late hip-hop mogul Eazy-E had on the music industry. 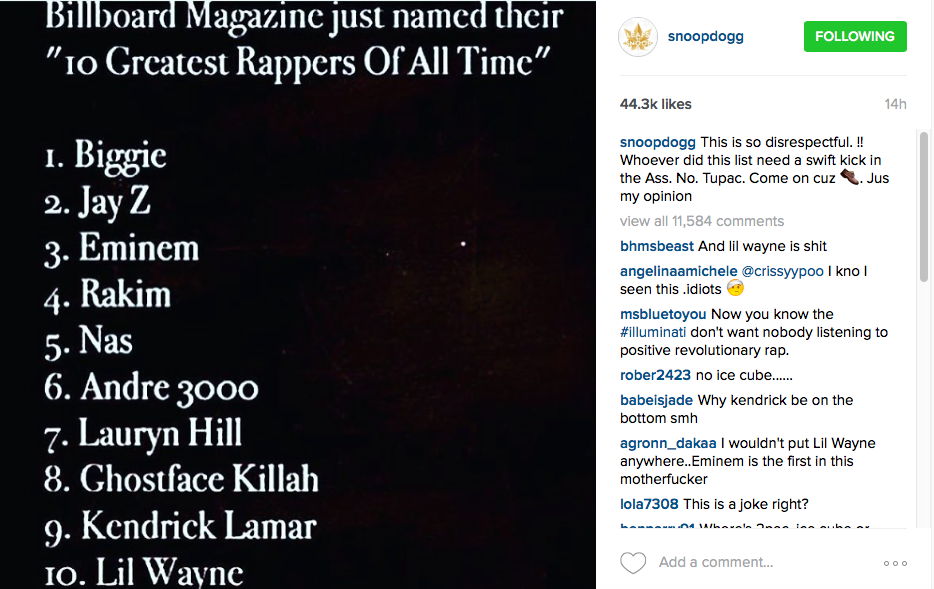