Rich The Kid Responds To Game: “Tori Brixx Did Not Set Me Up”

Atlanta rapper Rich The Kid is trying to take some heat off his rumored girlfriend Tori Brixx. The hip-hop artist has stepped forward to shut down rumors about the popular model allegedly getting him set-up with a near-death home invasion attack.

Rich went to social media and name-dropped Tori amid people like rap veteran Game suggesting Tori might have done him dirty.

#richthekid is out of the hospital and back on live #toribrixx

A few hours ago, Rich shared some post-hospitalization shots of himself.

I Thank you God we still here, thank you all for all your prayers being in this game you gotta know what comes with it watch for the fakes & snakes the more money the more hate. 🐍 🙏🏾 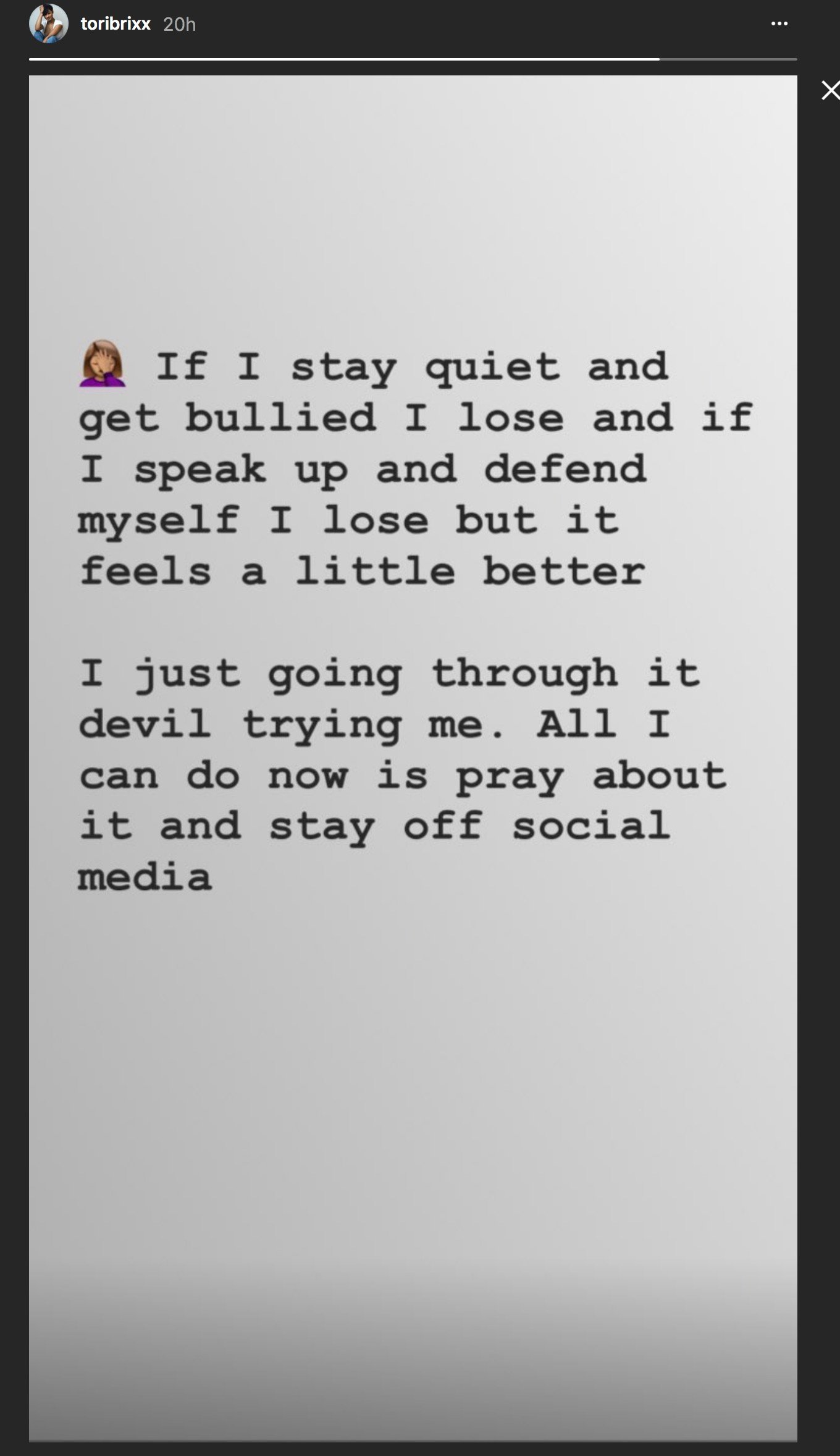 Last week, Game called out Tori and low-key accused her of setting up Rich The Kid.