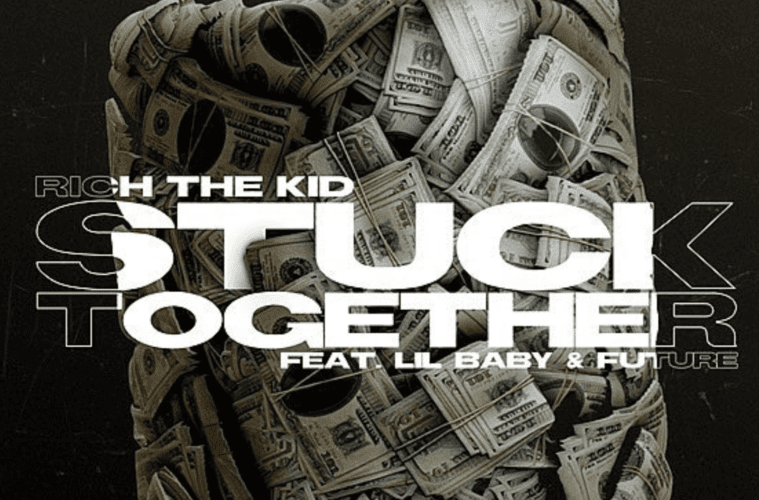 Atlanta rapper Rich The Kid has finally come correct. The hip-hop star has blessed fans with a revamped version of his “Stuck Together” smash.

Weeks after putting out the record with only Lil Baby as its guest feature, Rich made sure to appease all fans with the song’s full version. Early Wednesday, Kid put out his Future-added anthem.

A few weeks ago, Rich treated fans to the standout Boss Man album track. The original version only features a verse from Lil Baby.

Earlier this year, Kid shared details on the making of his album. He also explained the motivation behind its title.

“When I was working on my album, I was just feeling like I’m the CEO of my own label. It’s people that tell me what to do, like they can give me their opinion, but it’s not motherf*ckers that’s telling me what to do. [Me and Post Malone] have actually known each other for like about five, six years, when he was in Atlanta. We caught back up years down the road. Post Malone got beats and they’re fire. … I just had this song that was perfect to get [Nicki Minaj] on and then she just killed it, this monster verse. She’s like one of the first to start the wave for all the other female rappers.” (Rap-Up)