In Quan’s opinion, Kylie has socialized with various rappers but Tyga continues to be singled out.

“It ain’t even nothing, why he the only one people keep talking about when I’ve seen multiple rappers with her, though. Yeah, man. Yeah, nah, I ain’t saying smash, be with her. [Is she a thot?] I don’t know, no, no man. You can’t say nothing bad about no Kardashian.” (“The Breakfast Club”)

Watch Rich Homie Quan’s interview on the next page… 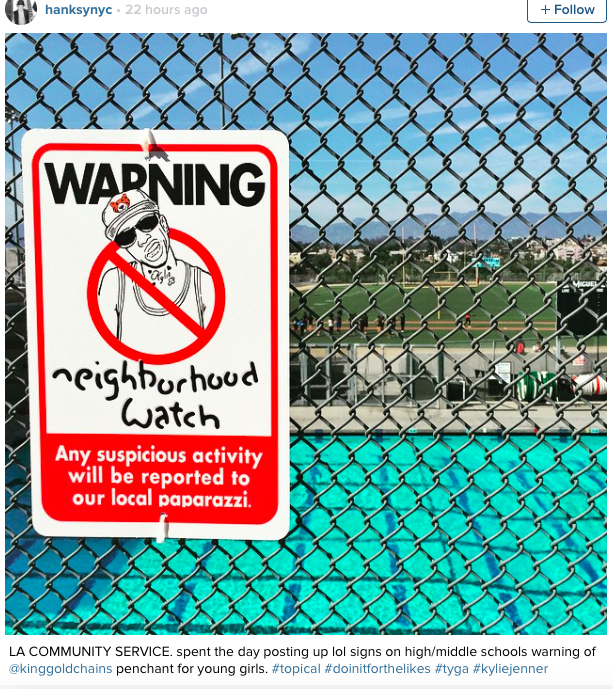 Instead of scolding him for dating a teenager, Tyga’s 70-year-old grandmother Kim Nguyen recently applauded him for leaving ex-girlfriend Blac Chyna and uniting with Kylie Jenner.

“She is such a sweet, lovely girl and seems to adore Tyga. So we didn’t mind him splitting up from Blac. It was a relief for us all,” Kim said in an interview. “She loves Vietnamese food, so we love to cook it for her whenever Tyga invites us to his home. Blac used to live there, but now it is where Tyga lives with his son King and Kylie is round there all the time.” (Daily Mail UK)