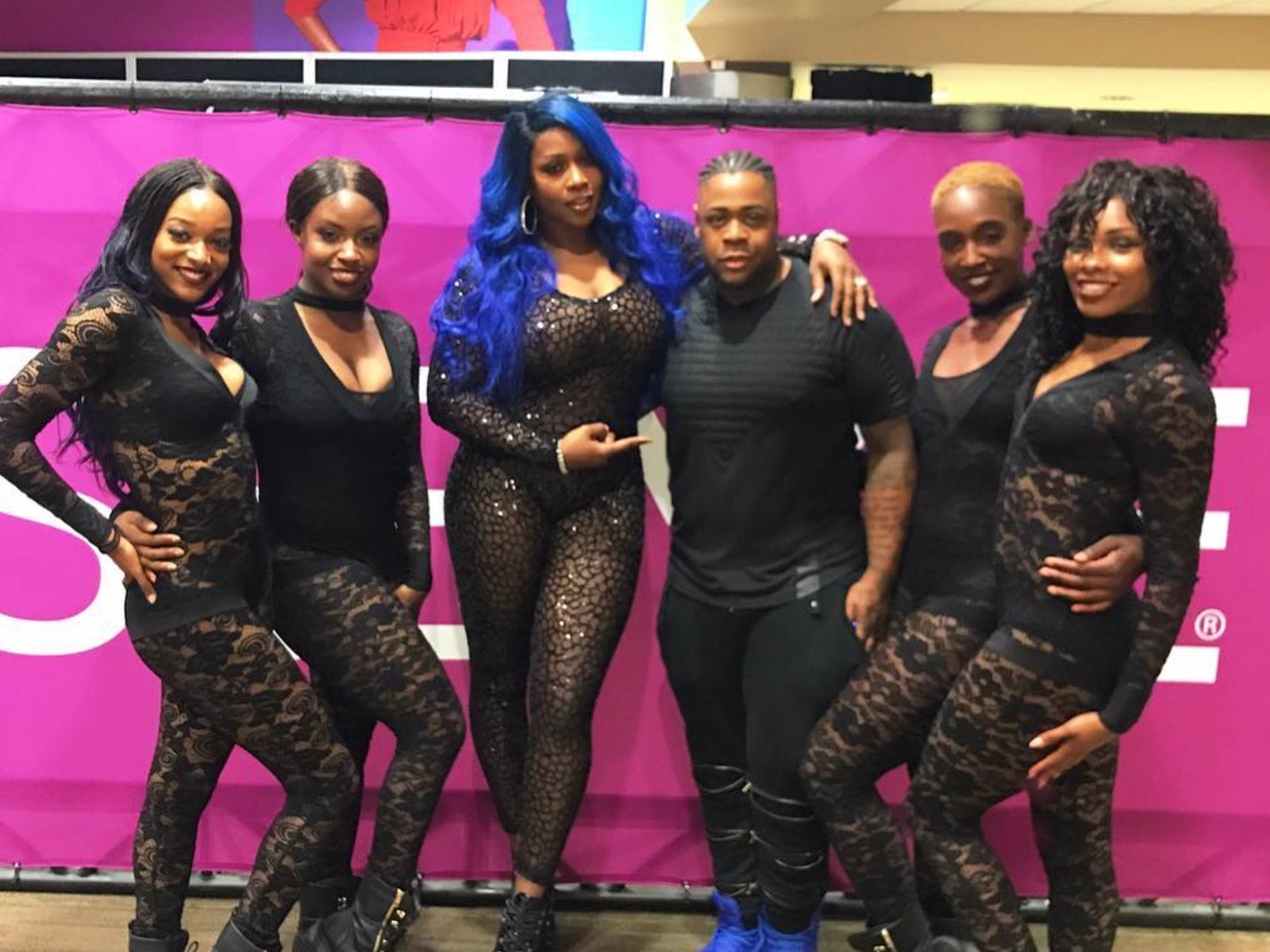 Remy Ma Claps Back At Cardi B’s Hacked Twitter Diss: “You Wore A Stripper Dress Out In The Cold”

Terror Squad‘s Remy Ma has unleashed some fury onto Cardi B following shade thrown her way. However, it appears the New York rapper didn’t realize someone compromised Cardi’s Twitter page.

A screenshot has gone viral of Remy blasting a fiery response to a diss-heavy Cardi tweet. 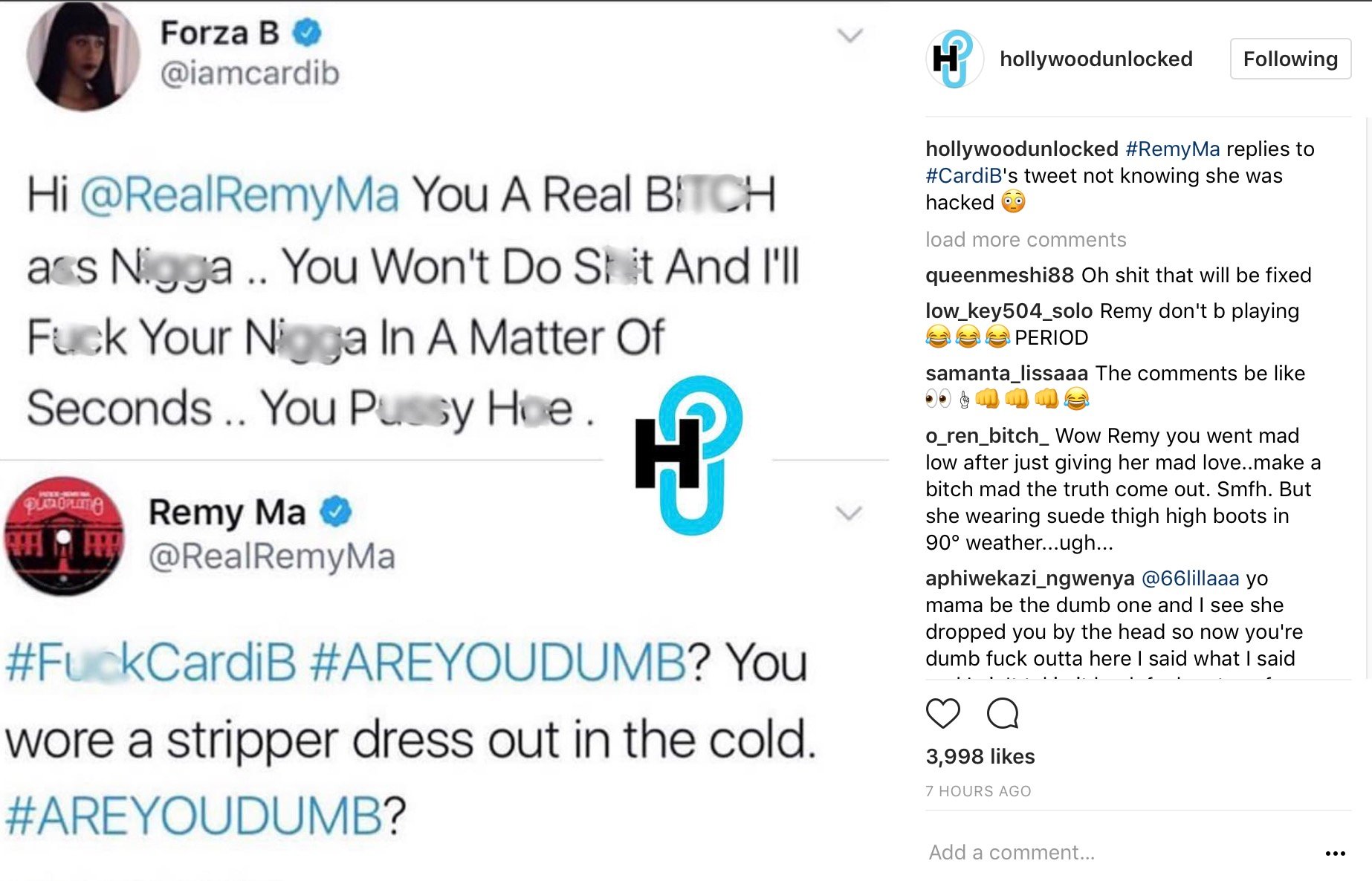 On her new “I Can’t Lie” song, Nicki appears to fire shots at Remy.

They’re both so fire that it’s impossible for us to pick a favorite, but dammit if we won’t listen to them both on repeat in hopes of doing so. And get this — Nicki seemingly throws shade at Remy Ma on “I Can’t Even Lie,” when she raps, “Keep your man off my Instagram, bitch.” This is likely a reference to an incident where Remy’s husband, Papoose, was caught visiting Nicki’s Instagram when he liked a comment on a photo she posted with her and Drake. So Nicki’s feud with Remy Ma is still very much alive. (Hollywood Life)