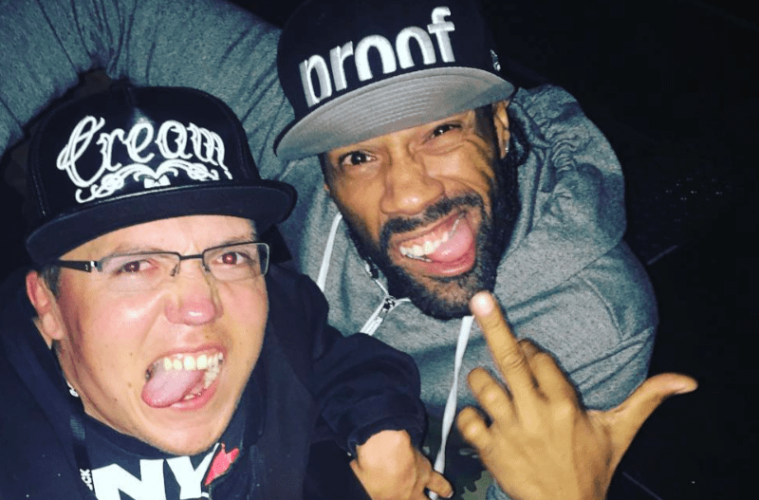 New Jersey rap veteran Redman knows how much of an impact his music had on former NBA star Allen Iverson‘s iconic career.

Red went to Instagram Saturday (September 10) to respond to A.I. shouting him out at his televised Hall of Fame induction. 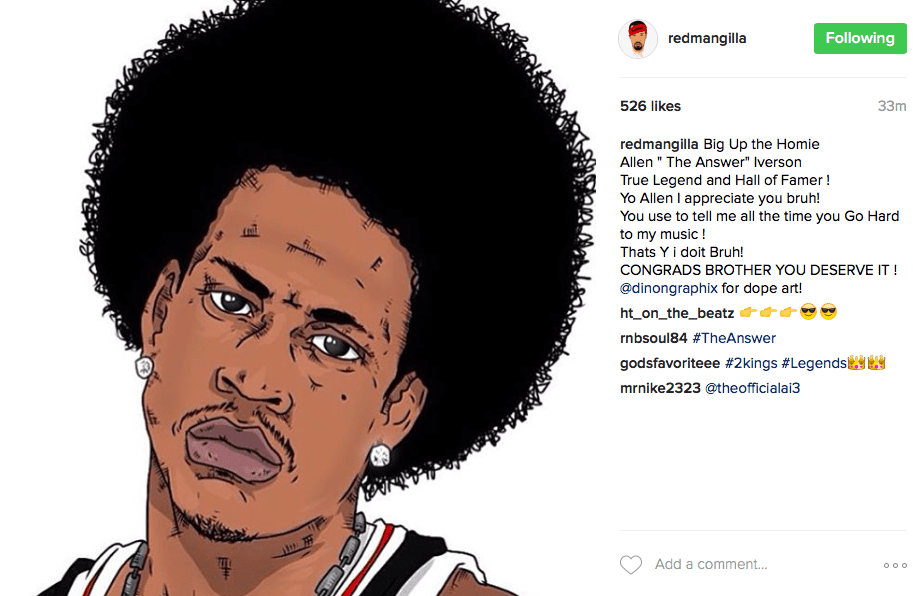 Various hip-hop stars from Fat Joe to Jim Jones have congratulated Iverson on his big accomplishment.

Wowwwwwwww not only is he my favorite player of all time but I'm honored to call Allen Iverson @theofficialai3 my brother. this man is all heart I love him and everything he stands for. the media always gave him a bad rap but we always knew how special of a talent and human being he is. a true family man this guy drove me insane sometimes when we hung out. I remember drinking till 6am then taking him to my Bronx apartment. he slept on my couch got up and had to rush to play the knicks. I went to the game scared to death I thought he was going to have the worst game of his life. sure enough he dropped 60 plus! also no one knew he was one of my secret weapons. the day of the blackout At the Rucker imagine him and Stephon marbury on the same back court I'm just saying lol I am blessed to have known this man. he's got a heart of gold, god bless A.I. and his beautiful family. you deserve all the praise in the world. your my idol bro. #3 #riprahboogiefresh love you 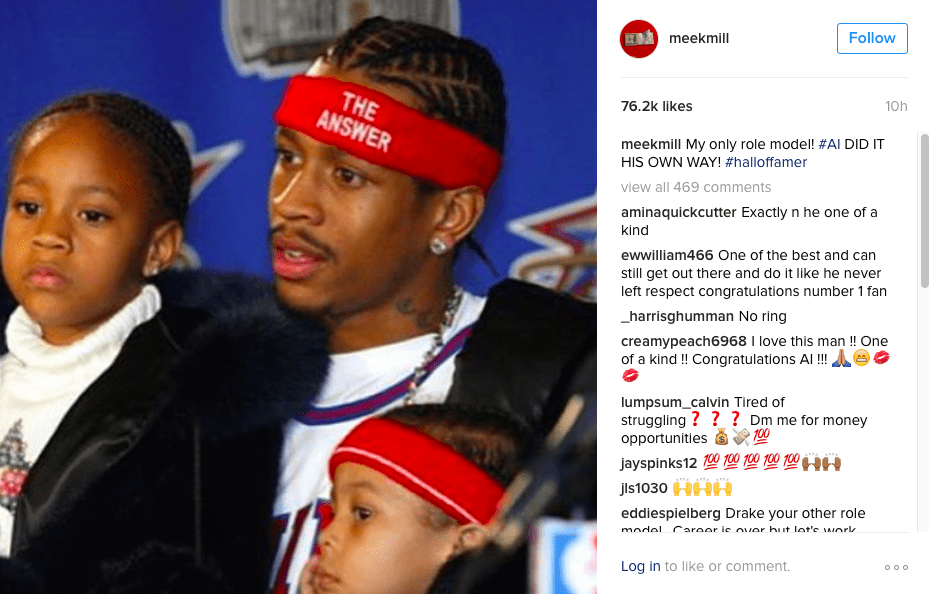 “I wanna thank Biggie Smalls, Redman, Jadakiss, Tupac and Michael Jackson for being my theme music throughout my career,” The Answer says to a cheering crowd, adding to those he already mentioned including Ma$e and Cam’ron. (HHDX)