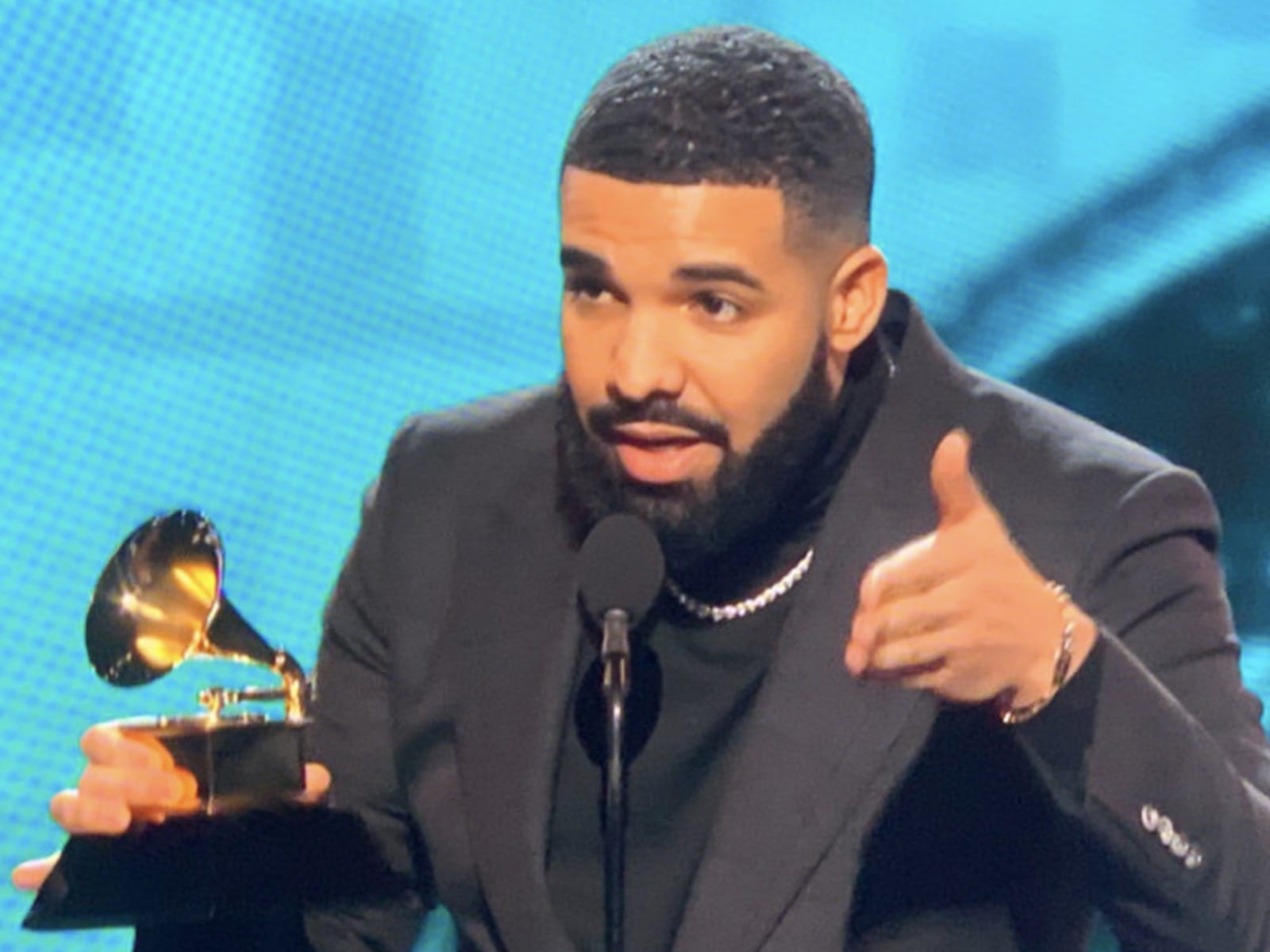 As seen on SOHH.com - follow @sohh @sohhdotcom
4.6k Views Comments Off on Recording Academy Drops ‘Urban’ From One Of Its Key Grammys Categories
Share

The Recording Academy is taking some serious action following global protests for equality and an end to racism. The organization has decided to drop the term ‘urban’ from one of its key music categories.

Additionally, certain R&B, rap and Latin categories have been given makeovers in order to better reflect the current musical landscape. And they’ve canned the term “Urban” in R&B. Best Urban Contemporary Album has been renamed Best Progressive R&B Album, while Best Rap/Sung Performance has been renamed Best Melodic Rap Performance and expanded to include “dialects, lyrics or performance elements from non-rap genres.” (HITS Daily Double)

Heading into last weekend, Republic Records broke massive news about using the term ‘urban’ within its organization. The label vowed to make a much-needed change to its terminology after years of having hip-hop music categorized as ‘urban’ entertainment. 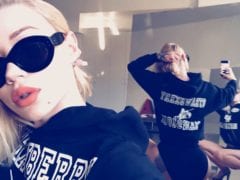 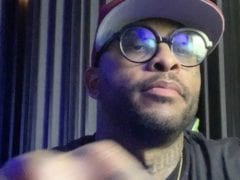