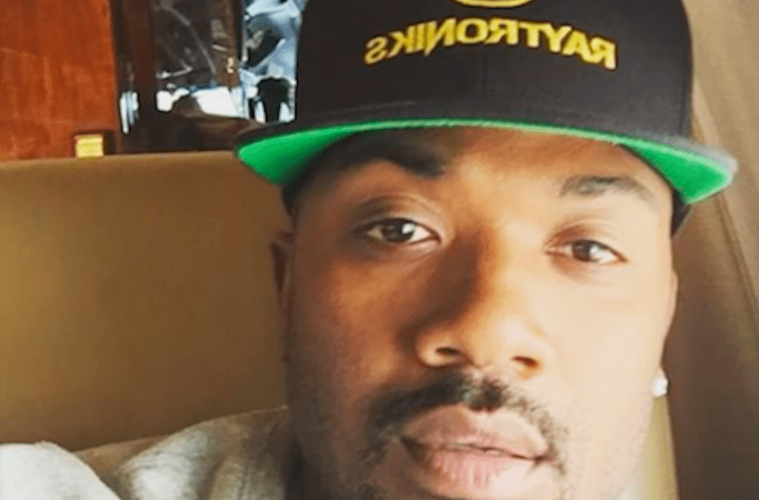 Ray J Weighs In On Kanye West & Nick Cannon’s Short-Lived Beef: “I’ve Been Disrespectful Over The Years In My Career”

R&B singer Ray J doesn’t want anything to do with picking sides in a now-defunct Kanye West and Nick Cannon beef. The hip-hop crooner has stepped up to speak on their short-lived war of words.

Despite the feud going viral, Ray J said he didn’t keep tabs on Yeezy and Cannon going at each other.

“I haven’t really been paying attention to the back and forth between [Kanye and Nick],” he said. “For me, I have to grow up and be my own man and look out for my own family and make sure that my wife and baby are comfortable with what I’m saying. So if that affects them then it affects me.” (TooFab)

J also said he has put his past disrespectful days – like referencing Ye’s wife and his ex-girlfriend Kim Kardashian on his “I Hit It First” single – well behind him.

“I’ve been disrespectful over the years in my career because I was living a young, turnt up life,” he said. “I’ve said a lot of crazy things about a lot of stuff. Looking back, I wouldn’t take anything back, but looking forward, I wouldn’t do it again. I would definitely think twice before I speak and take everybody’s feelings into consideration and not just mine.” (TooFab)

According to reports, Kanye and Nick recently communicated through social media to squad their beef.

Kanye West and Nick Cannon have come to a mutual understanding after going at each other on social media over Kim Kardashian West — and the consensus is this … R.E.S.P.E.C.T. Sources tell us that Kanye and Nick squashed their beef this weekend after Nick responded to Ye on Instagram, basically telling him to not try and censor what he can or can’t say in interviews. We’re told they swapped numbers in their IG DMs … and eventually, both of them got on the horn to hash things out in a fairly long convo. (TMZ)

“So I just landed in Houston, we sold out the tour, Toyota Center tonight but I just got word. First off, let me say welcome back Ye from the Sunken Place. Glad you’re back with us brother. Nothing but love and respect for you. You know I’ve always had that but honestly I gotta say this my dude, I’ve never said anything disrespectful or harmful, in my opinion, to your marriage or your union. I salute it. Keep it going. But you’re not going to tell me what I can and cannot say. I’m a solid individual. If somebody ask me a question, I’m going to answer it to the best of my ability. Ain’t no harm, no foul. I know it got your spirit feeling weird. Holler at me. You know where I’m at. A man’s spirit is free but pride binds it at times. If you gotta let that loose, let it loose. I’m gonna let the train go by like you said. [laughs]”