Ray J can finally exhale, after having the weight of a 14-year “lie” lifted off his shoulders. He is now trying to find his truth in the midst of all the recent mayhem. 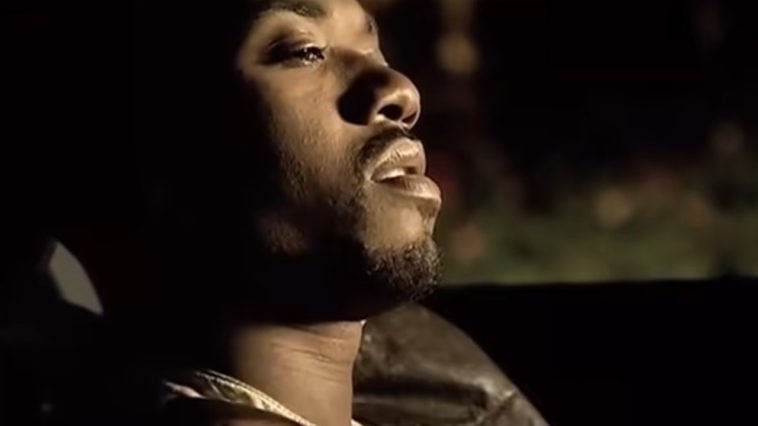 1.5k Views Comments Off on Ray J Walks In His Truth After Exposing Kim Kardashian And Mom In Sex Tape Scandal
Share

Ray took to Instagram to let fans know he’s living in his truth, and cannot be stopped. With a simple post of himself all smiles and dressed to impress, the “Sexy Can I” artist attached an audio quote: “The only person I ever lost, and needed back was me.”

Friends and family can be seen giving the “Love and Hip Hop” superstar their love and support, including Ray J’s sister, singer-songwriter, Brandy who said: “Ray! I’m with you all the way!!!!! ♠️”

Ray J recently broke his silence about the “lie” he kept for 14-years.  Ray J explained that the entire sex tape scandal was a false narrative he concocted with the Kardashian clan. He finally spoke about his truth about the sex tape featuring him and Kim Kardasian and the scandal that almost ruined his career.

“I’ve never leaked anything. I have never leaked a sex tape in my life,” Ray J shared. “It has never been a leak. It’s always been a deal and a partnership between Kris Jenner and Kim and me.”

The singer went on to say how he regrets orchestrating the idea of releasing the tape. He says he was painted as the villain in the story, which jeopardized his career and relationships and left him feeling suicidal at one stage. 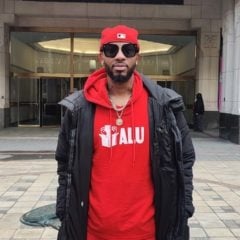 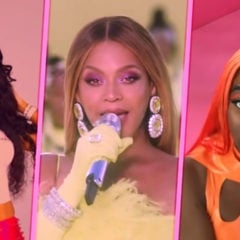