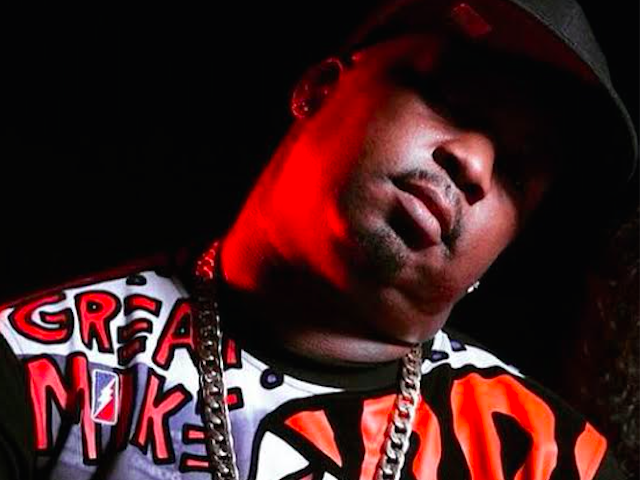 [After recently treating fans to his new The Last Ronin album, rap veteran Fong Sai U dissects the science behind his latest release and how much perspective hitting his 40’s have given him.]


It’s raw and uncut. I talk about the new sh*t because that’s how I was raised but I still keep it boom bap. I talk facts.

The album’s lyrical as f*ck. It’s back to back swords. I think it’s my hardest sh*t. It makes my “Ballads of a Massacre” sound like a walk in the park. I made this joint crazy.

It’s raw hip-hop. My foundation is Black Thought and The Roots but when I was coming up, I was on Prodigal Sunn. It’s that hip-hop element.

I recently celebrated my born day. I wasn’t going to drop anything until next year but then I started hearing this bullsh*t out here and was like, “I gotta throw some swords.” You got underground n*ggas trying to sound pop and the pop n*ggas trying to sound underground. It’s a present to myself and to my friends. This closes the cap to my 30’s and opens up something new. You only get better with time.

Stay connected to Fong Sai U on social media: