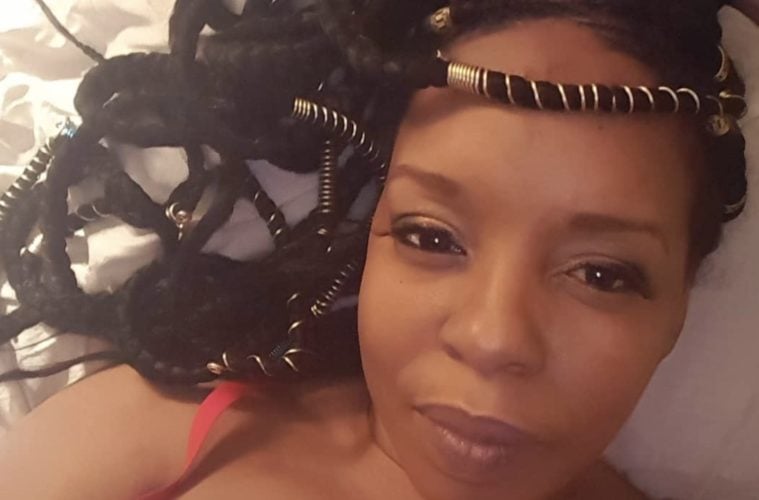 Digga went to Twitter this past weekend to speak up for Tip and show him big support.

Doctors performing the exams typically check to see whether a female patient’s hymen is intact, even though medical professionals do not consider it a reliable indicator of past sexual activity. As a memo attached to the legislation notes, there is also no medical or scientific definition of virginity. Rather, virginity is a social and religious construct. (Huff Post)

Doctors would ultimately have to deal with penalties for going through with purity exams.

The New York Senate bill, S6879, is sponsored by state Sen. Roxanne Persaud and its New York Assembly counterpart is sponsored by state Assemblywoman Michaelle Solages and co-sponsored by Rick Gottfried, Andrew Hevesi and Walter T. Mosley. Their legislation would subject doctors to “penalties for professional misconduct” along with potential criminal sexual assault charges for performing or supervising the exams. (Huff Post)

Rap artist Lil Yachty recently said Tip should be allowed to raise his daughter the way he sees fit.

“I just feel like when it come to someone’s children on such a personal matter, no one can honestly tell somebody how to raise their children, or how to take care of them or how to look after them,” he said. “That’s that man’s child! … I can’t make every decision for you, but I’m definitely gonna put strong input on your life and try to guide you through darkness, so that when I’m not around you make the smart decisions.” (Too Fab)