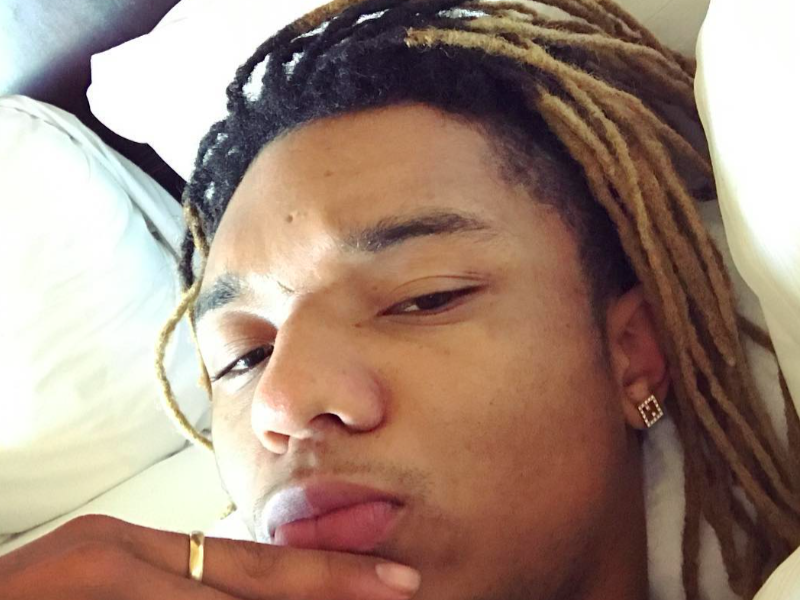 Rae Sremmurd‘s Swae Lee can’t get enough of Malia Obama. The hip-hop star has dished out his admiration for President Barack Obama‘s daughter.

In an on-street interview, Lee did not hold back on his interest in hooking up with Malia.

“I want the one, yeah, Malia, I think we’d get along,” Lee said. “We’re just young minds, creative minds, just great minds. She’s got a year off? We might bump heads. Who knows because we both be on turnt up teams and we just love life equally – we might connect. We might make some new music. I might unlock her new swag for her too.” (TMZ) 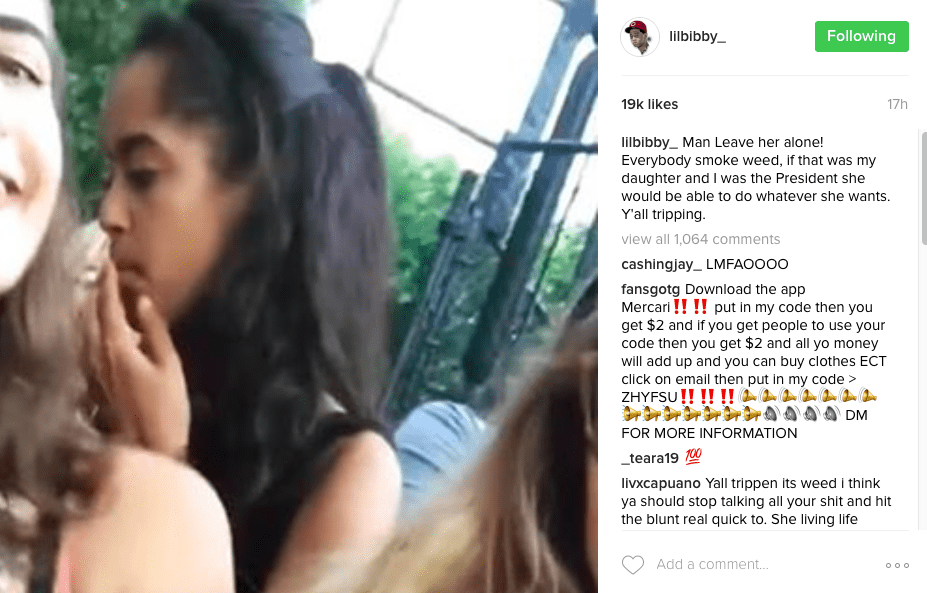