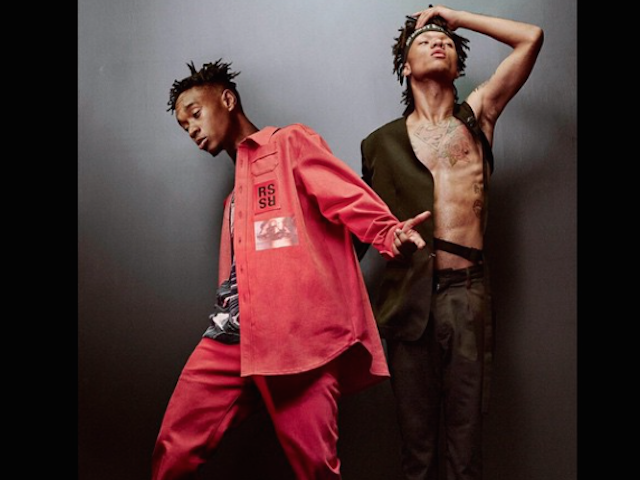 According to reports, Rae’s Swae Lee dished on their support for Trump at this week’s South By Southwest festival in Austin, Texas.

“F*ck Donald Trump,” Swae said. “We’re voting for Bernie Sanders.” While backstage, Swae elaborated on his comments, saying, “Man, he’s a businessman. He shouldn’t be trying to go into office with it. Leave that to the real politicians.” (XXL Mag)

Check out what rap star T.I. thinks of Donald Trump on the next page…

This week, hip-hop star T.I. spoke out on his issues with Republican presidential candidate Donald Trump.

“I ain’t take no shots. If he misuse and abuse his power to the point where he uses his money and his influence to tell people to do things that are harmful to my people, well, I just want him to know how frowned up it is in my community starting with me. If I stand on a certain platform and use my money and my influence and tell all my people to follow me, guess what? You go and hurt those people, I will pay your legal fees. I will take care of you. If you do this for me, I will make sure you’re straight – if I do that, that’s no different than how they view the leaders of some of the organized crime syndicates. What he’s doing is really illegal. If [a T.I. fan] supports all of [Trump’s] actions, right and wrong, if he supports all of his actions, I honestly, acknowledgable of how he feels, I don’t want him to buy my music. I’d rather he didn’t because I don’t think that’s the road I travel down. Some things are more important than money to me.” (TMZ)