Rae Sremmurd Address Sidney Starr Pic: “This Is A Man, I Was Stopping To Take A Picture W/ A Fan”

According to a screenshot picture caption, the duo showed love to Sidney due to her being a fan first. 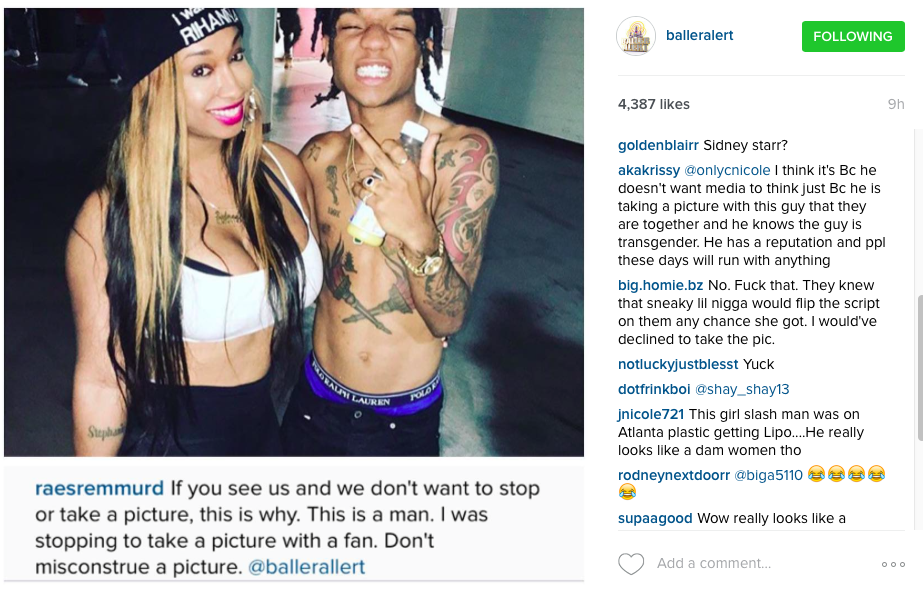 Since the picture has come out, more gossip and rumors have surfaced. 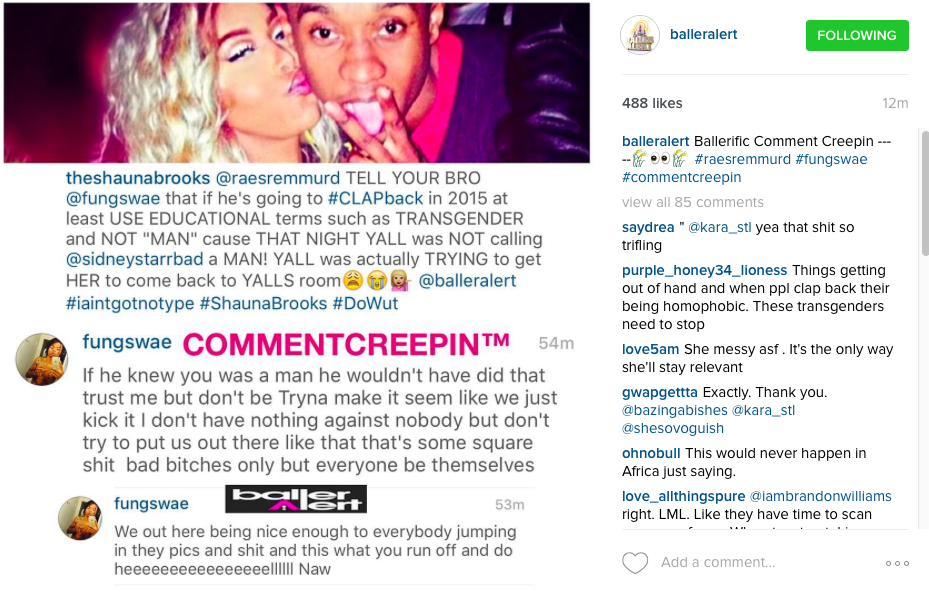 Back in September, Sidney Starr addressed critics going off on her for posing with R&B veteran R. Kelly. 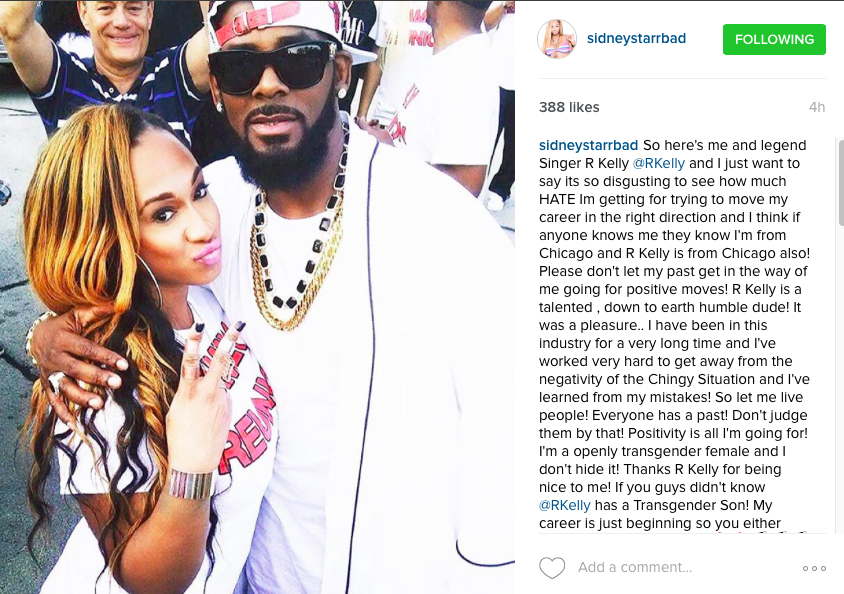 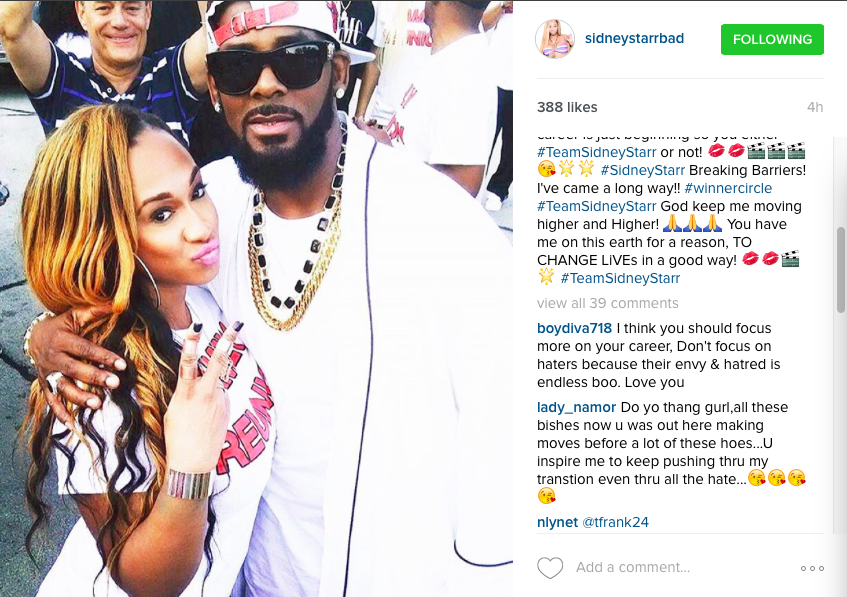 Days prior, Starr revealed she teamed up with Kells for a music video. 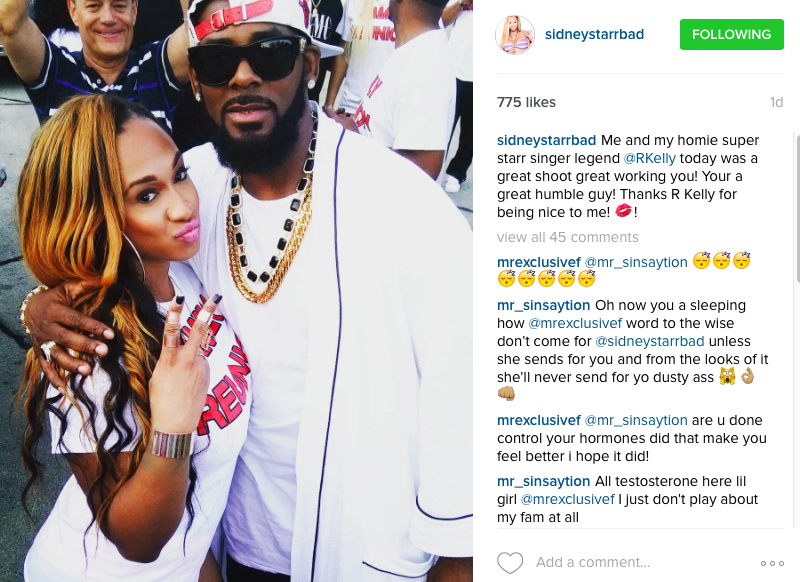 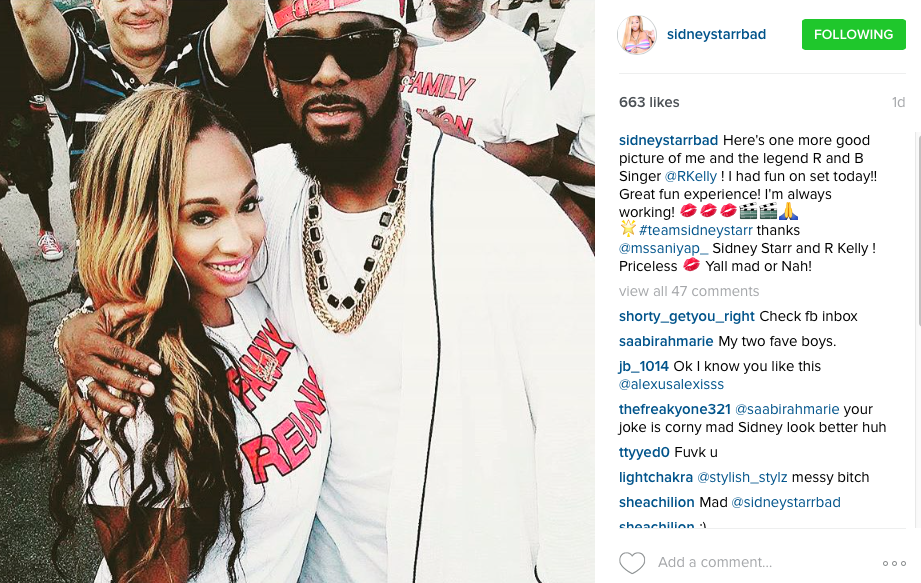 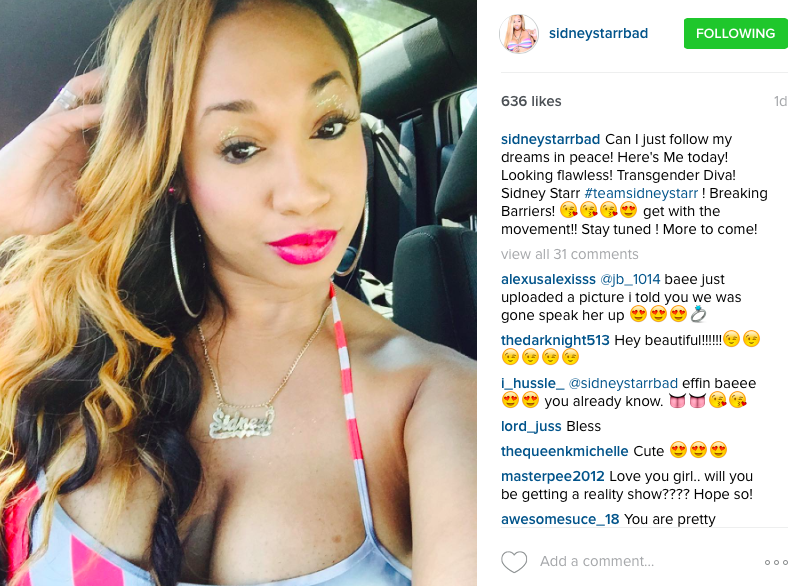