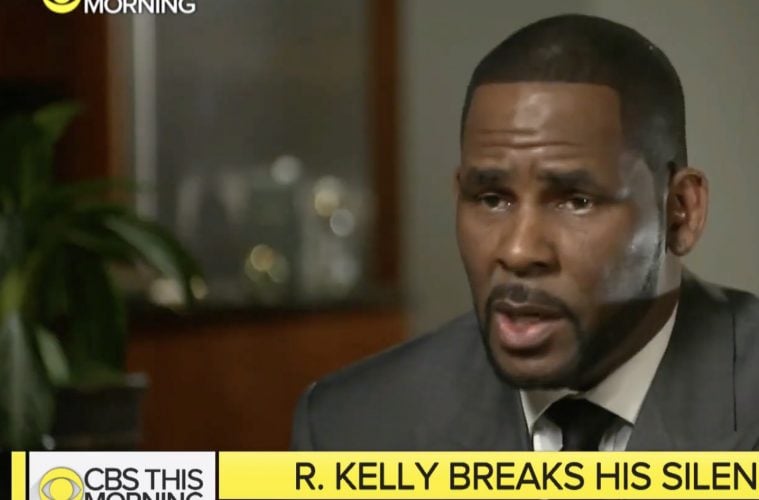 According to reports, Kelly’s spirit inspired him to go public and speak on the allegations waged against him.

Sources close to the singer tell TMZ … R. Kelly sat down with Gayle King because he is in constant touch with his “spirit” and tends to listen to it more than the people around him. He also said he felt he owed it to himself and his fans to break his silence and tell his side. But, we’re told R. Kelly gives “zero f***s” about how he’s being portrayed, and he can’t be bothered by the public’s reaction … that’s not, however, apparent from the CBS interview. (TMZ)