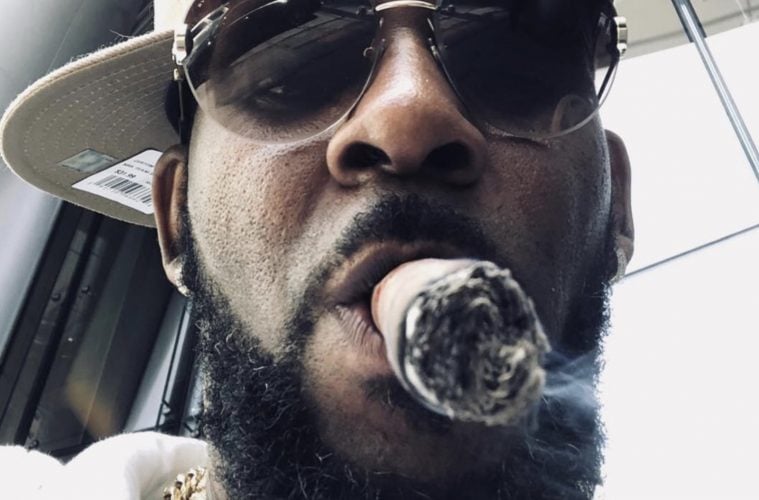 R&B singer R. Kelly is going to need more than a controversial docu-series and criminal investigations to keep him in the house. The veteran crooner has announced plans to go on an international tour.

Kells went to Instagram Tuesday (February 5) to break the news to his overseas fans.

Last month, reports emerged about Kelly’s Chicago studio getting hit with a slew of pricey violations.

The Chicago studio, heavily featured in “Surviving R. Kelly” was slammed with 66 building code violations, most notably for using the place as a residence and not obtaining permits to build a sauna, steam room and a bar … this according to legal docs. In the docs, each violation comes with a fine ranging between $500 to $1,000 for each day the violation goes unaddressed … and with 66 violations, R. Kelly could be looking at a fine between $33k to $66k per day! (TMZ)

Sony Music has decided to dissolve its working relationship with R. Kelly, Variety has learned. No external announcement of the move is planned in the immediate future, says a source, who added that Kelly’s presence on the RCA website (where he remains) will not indicate his departure from the company, as his back catalog will remain with RCA/Sony. Kelly’s last release with the label was a Christmas-themed album in 2016, although he has released several songs independently since that time, presumably with Sony’s consent, and Tweeted earlier this year that he has a new album on the way. Contacted by Variety, reps for both RCA Records and its parent company, Sony Music, declined comment. (Variety)

Recently, protestors gathered outside of Sony Music headquarters in New York City to urge the label to drop Kells.