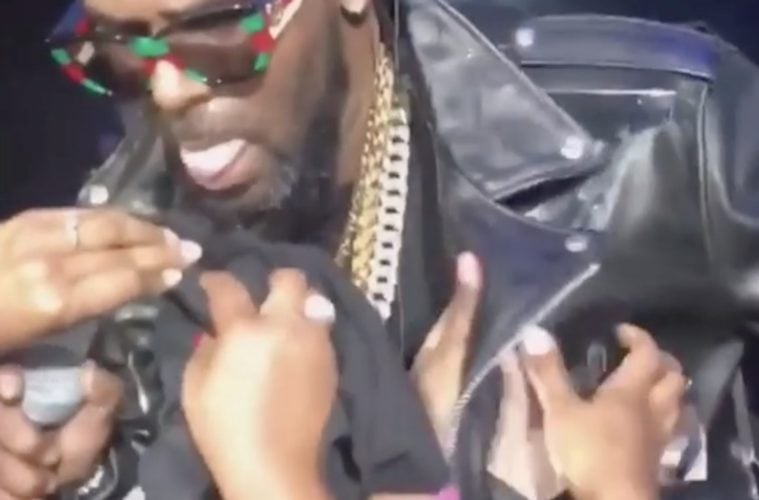 R&B veteran R. Kelly might not want to pull through for a Sony Music meeting today. A group of protesters gathered at the singer’s record label Wednesday (January 16) to urge the label to drop Kells amid growing sexual assault accusations.

According to reports, #MuteRKelly supporters united in front of the label with billboards and chants slamming the record company.

Social media has flooded with pics and footage from the big event.

I stand by anyone who has ever been the victim of sexual assault: pic.twitter.com/67sz4WpV3i