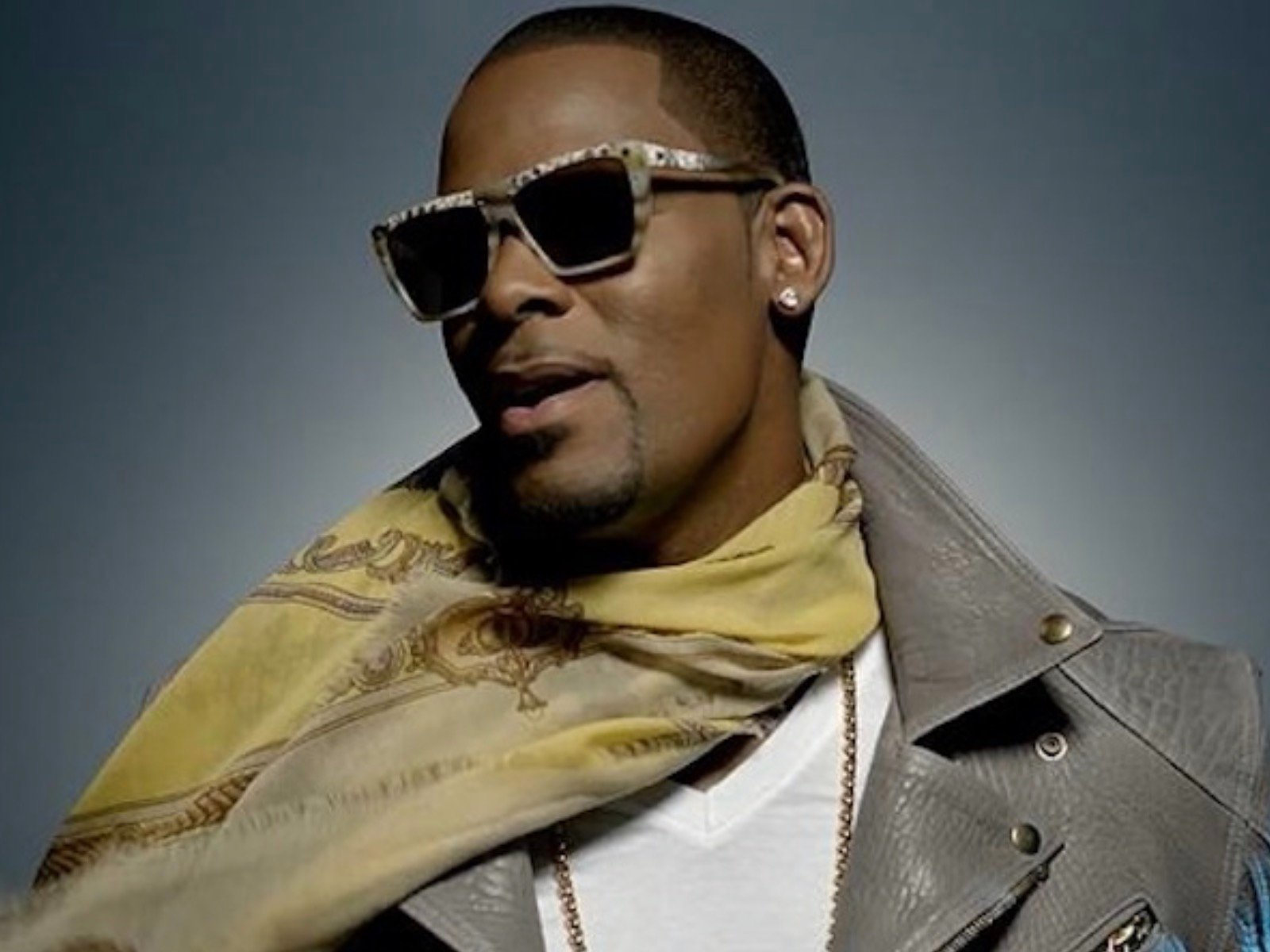 R. Kelly Just Gave Everyone A Reason To Link Him To Bill Cosby

According to reports, Kells has hired the talent of legal muscle Monique Pressley.

R Kelly, who has been accused keeping young women captive in an alleged sex cult, has signed up Bill Cosby’s former powerhouse attorney, Monique Pressley, sources exclusively revealed to DailyMail.com. The DC-based trial attorney is well-known for her appearances as a legal contributor across the news networks. (Daily Mail) 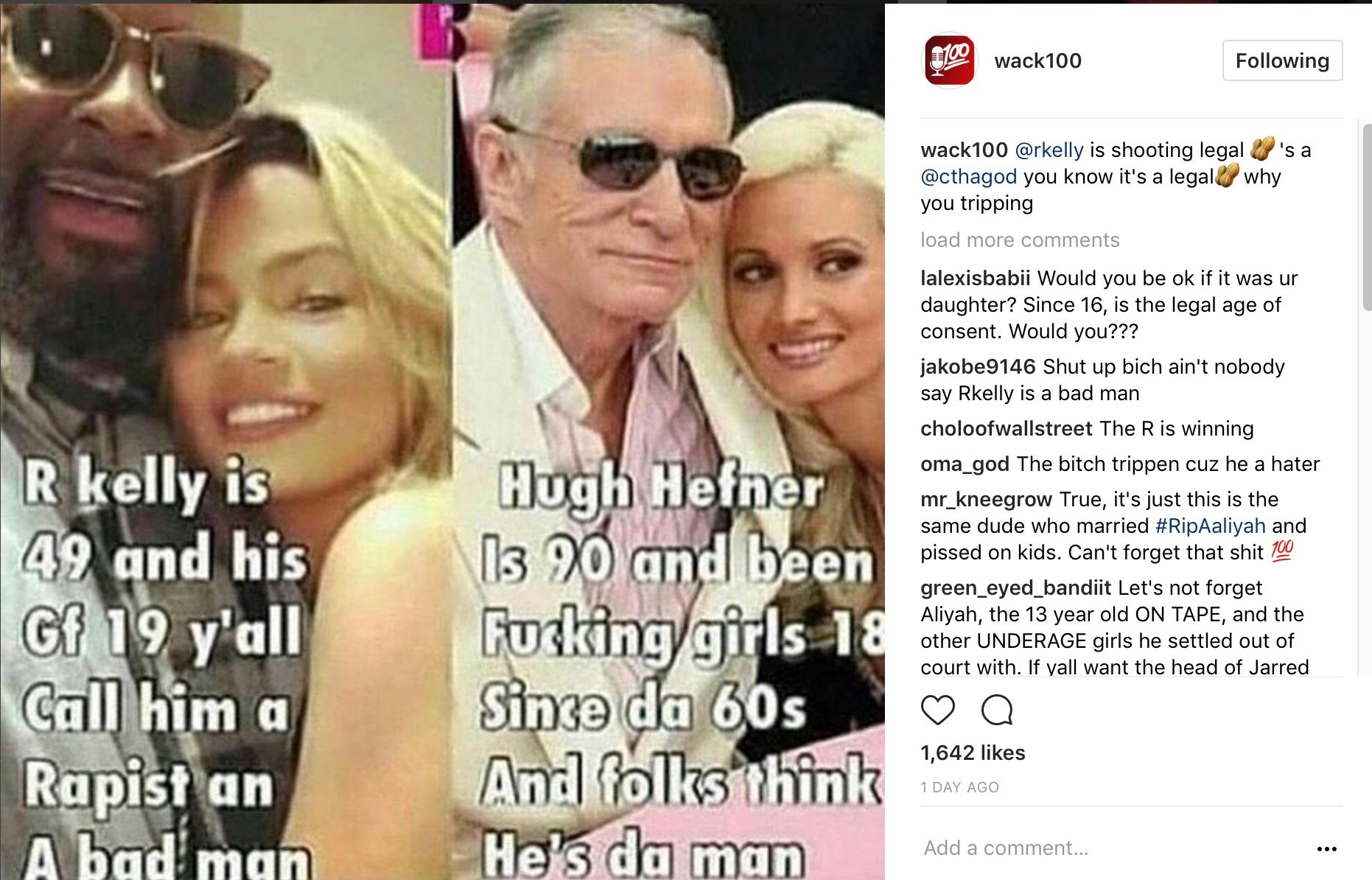 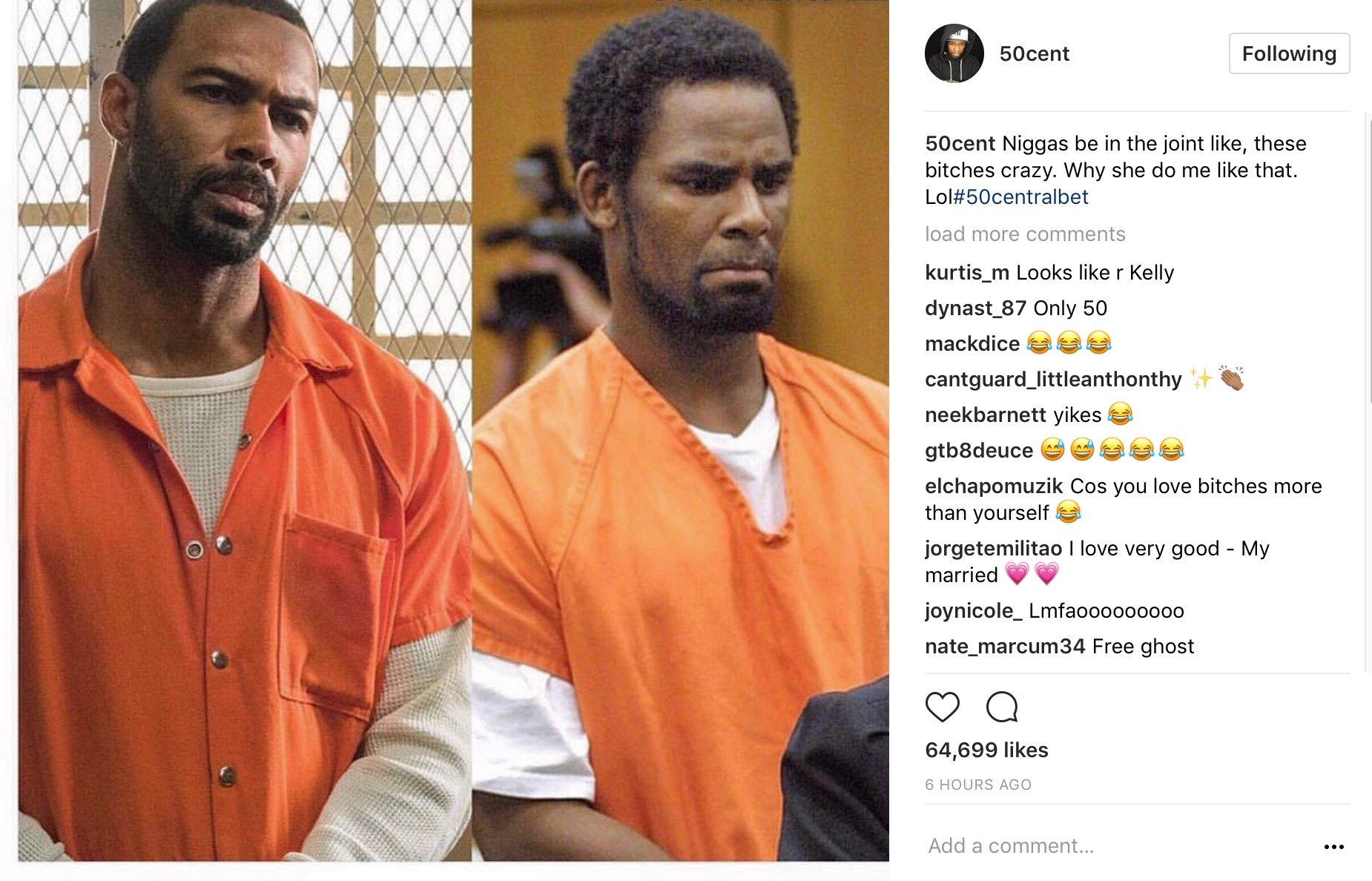