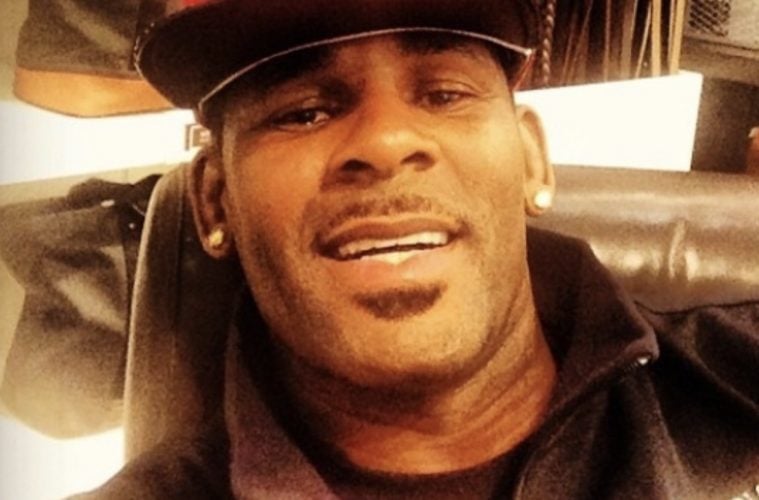 Chicago singer R. Kelly is finding it harder and harder to experience a W in 2019. New reports claim the crooner could not convince a judge this week to change his child support arrangement.

According to reports, Kells’ legal muscle pulled through in court Wednesday but didn’t come out with good news.

R. Kelly publicist says they’re trying to get his child support payments reduced. Says R. Kelly can’t afford current payments because he is “not working.” Said he does not have assets to sell and he rents his condo in Trump Tower. @cbschicago pic.twitter.com/VKD0Ra2IYi

A few days ago, buzz developed about Kelly’s alleged child support payment issues having a direct connection to his ex-wife.

Last weekend, Kelly tasted freedom after paying over $160,000 in child support days after getting put behind bars.