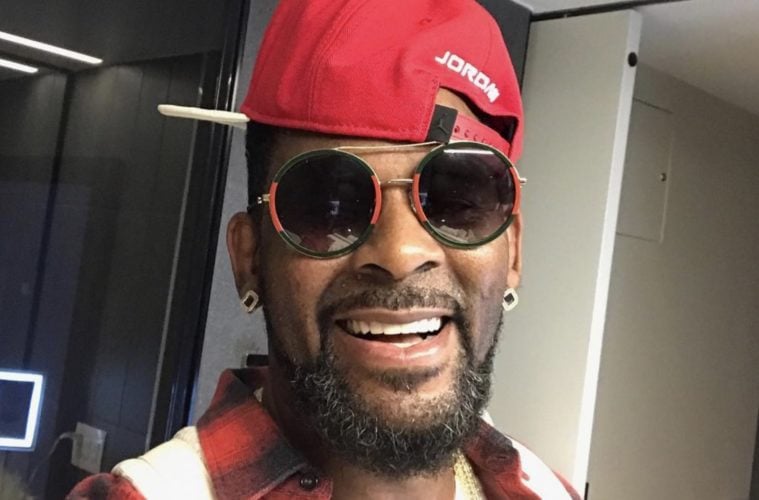 R&B singer R. Kelly is a free man once again. The controversial crooner has reportedly paid over $160,000 in child support days after getting placed behind bars.

According to reports, Kells tasted freedom Saturday and vowed to make things right in his life.

The same day, footage surfaced of Kells heading to court.

Sources connected to the embattled singer tell us Kelly hasn’t covered the $161,633 he owes to his ex-wife, Drea Kelly, and his deadline is today … Wednesday at 10 AM Central Time. If Kelly doesn’t settle up with the court by then, he can be hauled off to jail. (TMZ)