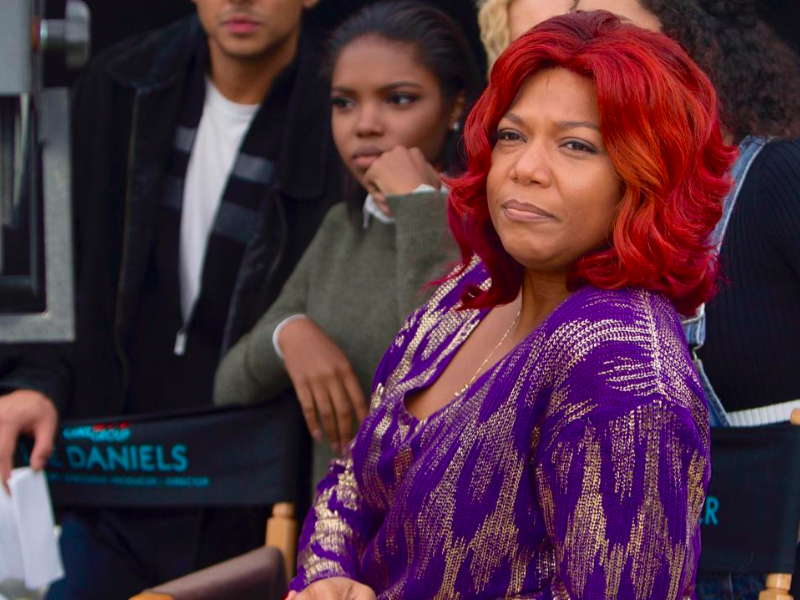 Hollywood actress/rapper Queen Latifah just lost one. Literally. The veteran entertainer recently fell victim to a gas station robbery which left her without a car.

According to reports, Latifah had her Mercedes-Benz stolen from her following an Atlanta crime.

Police are investigating a theft after finding a car that belongs to actress Queen Latifah at an apartment complex in southwest Atlanta. According to Channel 2 Action News, someone stole the actress’ Mercedes-Benz from a south Fulton County gas station on Dec. 20. Someone else had the car at the time, the television station reported. (Atlanta Journal-Constitution)

Law enforcement eventually located the vehicle and had it examined by Latifah.

Police said Atlanta officers tracked down the vehicle to an apartment complex on McDaniels Street in Southwest Atlanta; security said they spotted three males near the vehicle, as well as a white BMW and another Dodge Charger (a similar vehicle was reported stolen in College Park). Police said in their report, Ms. Owens inspected the recovered vehicle, and found lemonade and fruit punch bottles left behind by the thieves. (Fox 5 Atlanta)

Georgia police are still investigating the crime in hopes of finding the thieves.

Cops sent out an APB and they actually found the Mercedes in an apartment complex. There was only slight damage to the car, but the thieves left behind lemonade and fruit punch bottles inside the car. As for the Tumi bag … it had been ransacked but the bad guys didn’t take the contract. Cops are looking at surveillance video, which could help them nab the thieves. (TMZ)