Atlanta rapper Quavo has remained a true supporter of his Atlanta Hawks. The hip-hop superstar goes to his Instagram Story with footage of himself getting extra turned up in the team’s locker room following a huge Game 7 victory over the No. 1 seed Philadelphia 76ers in the NBA playoffs semifinals round. Huncho has pulled through to all of their games even on the road miles away from A-Town. 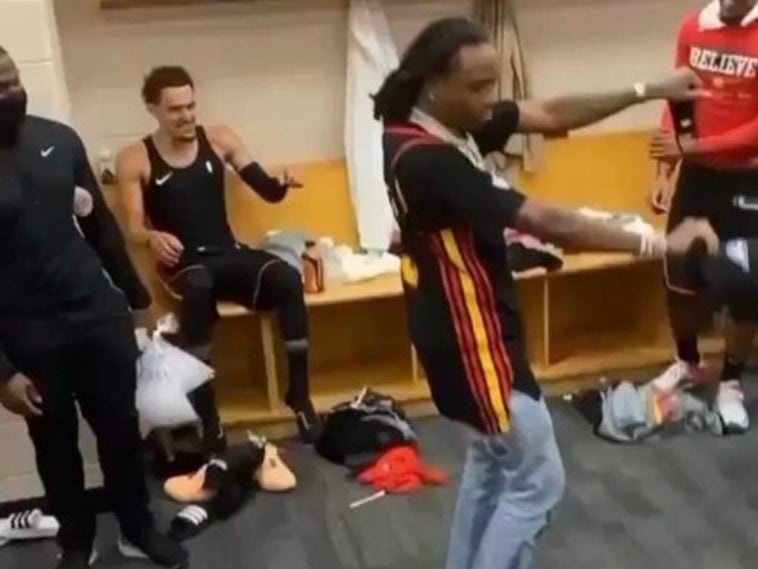 If you’ve kept up with Quavo, you’ve noticed his close-knit bond with Hawks star point guard Trae Young. The duo’s personal handshake has even been captured courtesy of TV cameras.

The team is gearing up for a chance to advance to the NBA Finals as they prepare to go up against the Milwaukee Bucks in the Eastern Conference Finals. 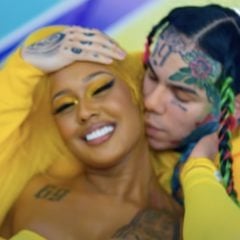