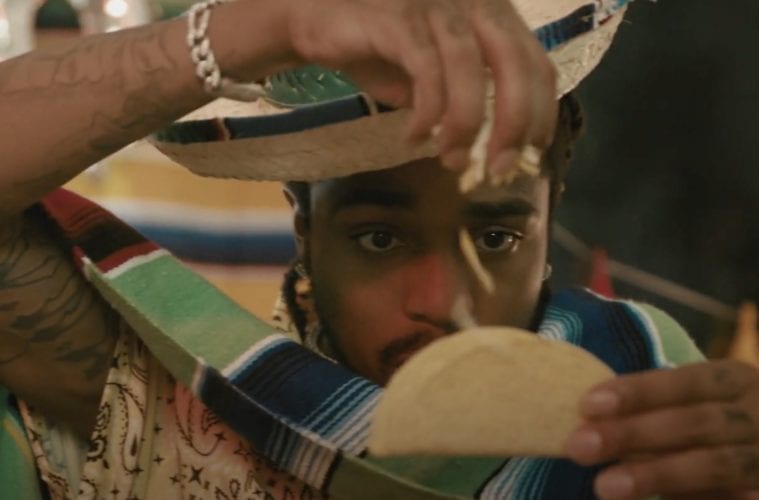 Atlanta rapper Quavo has no problem letting fans know he’s nice-nice in the kitchen. The hip-hop star went online to flex a relationship goals moment with his girlfriend Saweetie to the masses.

Heading into Wednesday, the Migos leader went to his Twitter page to take flirty up a few notches. Huncho responded to a hunger-driven tweet from his queen and teased cooking skills were on the way.

Recently, Quavo went to Twitter to put big respect on her name. He took things even further by claiming to have the baddest chick – ever.

In mid-July 2020, GQ shared a jaw-dropping look at Saweetie and Quavo’s new feature. The publication also teased fans about what the couple discuss in their must-read feature.