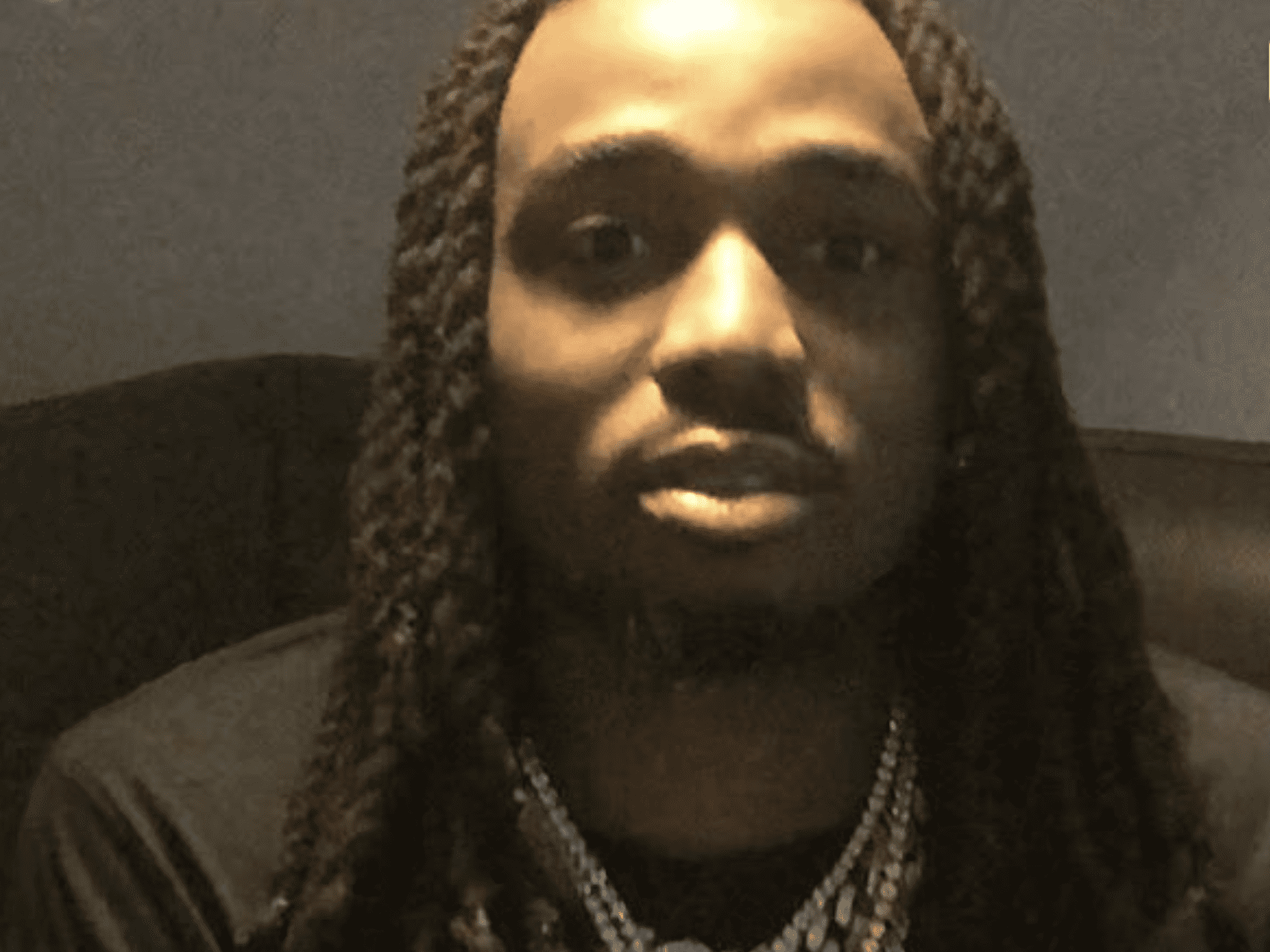 As seen on SOHH.com - follow @sohh @sohhdotcom
1.9k Views Comments Off on Quavo Shows He’s Ride Or Die For His Queen Saweetie In New Boo’d Up Pic: “Solid 4L”
Share

On Tuesday, the rap heavyweight went to Instagram with a gushy shot alongside Saweetie. The pic shows him rocking a face mask and holding onto the hand of his potential future wife.

A few days ago, Saw went to Instagram with some super gushy posts. One featured her declaring big love to the Migos leader and another one showed her falling into a massive swimming pool.

In mid-July 2020, Quavo went to Twitter to put big respect on Saw’s name. He took things even further by claiming to have the baddest chick – ever.

Last Thursday, GQ shared a jaw-dropping look at Saweetie and Quavo’s new feature. The publication also teased fans about what the couple discuss in their must-read feature.

Comments Off on Quavo Shows He’s Ride Or Die For His Queen Saweetie In New Boo’d Up Pic: “Solid 4L” 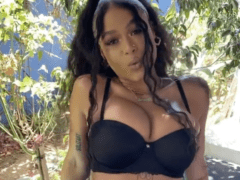 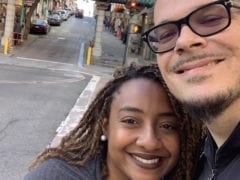