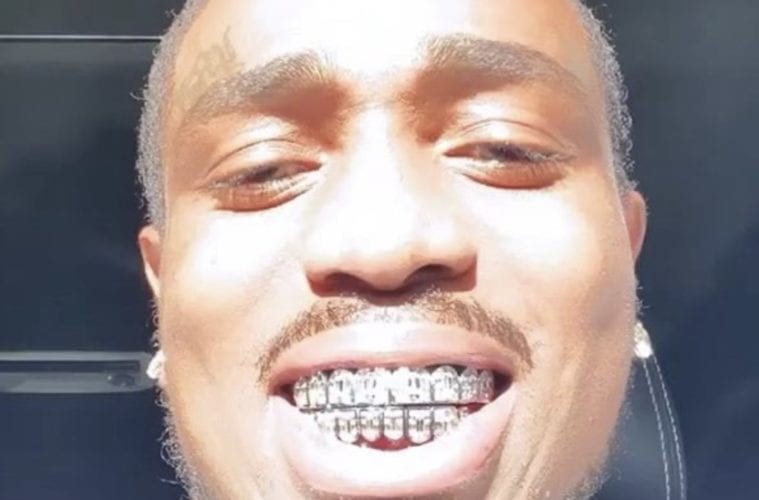 Quavo went to social media this week to reveal a low-key convo went down with the Brooklyn artist.

A few days ago, Louisiana rapper Boosie Badazz shared a throwback Bobby pic and called him a stand-up guy.

In November, Boosie saluted Bobby for his loyalty and not snitching in a publicized weapons conviction case.

In a March 2019 interview, Shmurda explained why he couldn’t support one-time collaborator Tekashi 6ix9ine after he turned his back on the streets in a drug trafficking case.