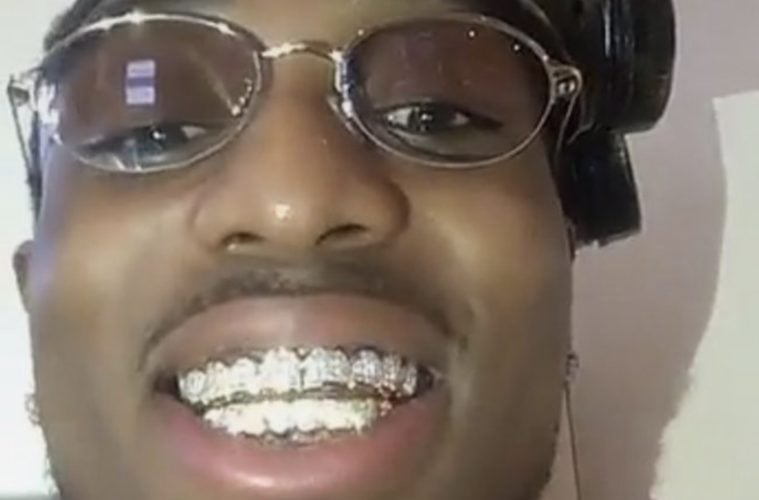 Atlanta rapper Quavo is riding behind Nav’s anti-XXL Freshman stance. The hip-hop star has hit up social media to share some words of encouragement following the Canadian artist’s publicized explosions.

This week, Nav took public aim at XXL over their annual Freshmen list.

This is who decides who's on the @xxl Freshman List 😂😂😂 I refuse to wine and dine you and play you my new music before my fans. I will never show up for your list #NoCap 😈 pic.twitter.com/2viMlihIF0

To my fellow artists. We shouldn’t look to a magazine for validation or to tell us if we "hot or not", especially one that hasn't been credible for 10 years @xxl. Make music for yourself and your fans. I would never show up for the Freshman List cuz I don't need their approval 😈