Migos member Quavo is fueling the anticipation for the group's upcoming music in a big way. The Atlanta rapper posted a teasing photo of himself and his fellow group-mates Offset and Takeoff through social media with a big teaser. 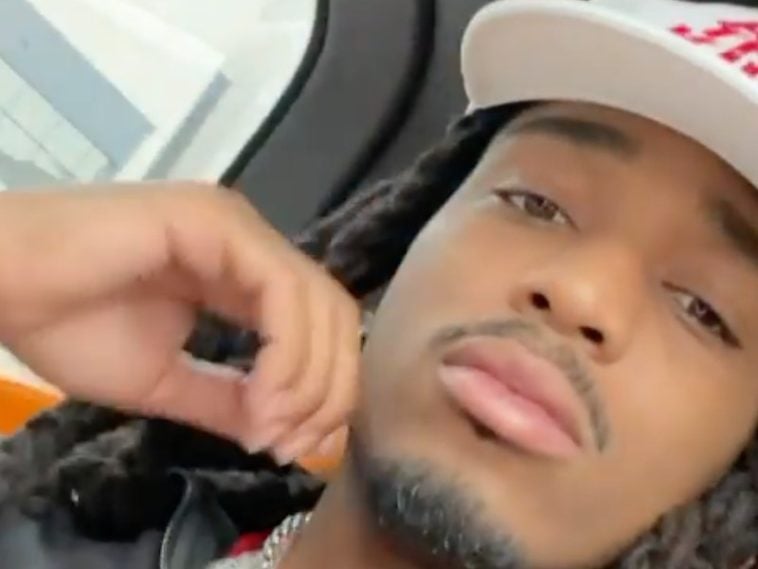 The Instagram pic features the trio sitting together side-by-side, wearing sunglasses in what appeared to be a smoky room. Quavo accompanied the snapshot with a short caption suggesting they were on a creative high for their next album.

Last week, Quavo posted a pic on his Instagram of the Migos roasting marshmallows on the beach – possibly symbolizing cooking up new music – with a note about the status of the Culture 3 album. It’s been three years since the BET Award-winning group dropped Culture 2, with the individual members working on solo projects, acting gigs, and other business moves in the meantime.

“Bout That Time To Bring The Heat 🔥 #Culture3“

In March 2021, Quavo took to Instagram with a dope song preview but didn’t give out any specifics. Fans went crazy in the comment section as they hope for the long-awaited project to be dropped soon.

Migos Offer Behind The Scenes Look

In January 2021, Migos fans got some insight into the creation process of Culture III. The clip took a behind-the-scenes look at their time in the studio while offering up some details about their music lifestyle.

“The Process Of 3. Take Em Back To The Day To Day @migos Lifestyle Take This Journey With Us! The Album Is Coming.” 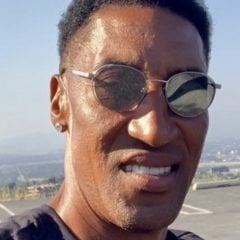 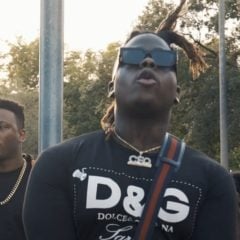