G.O.O.D. Music president Pusha T has more on his mind than running a successful record label. The hip-hop veteran has revealed an interest in reuniting with his brother No Malice to form The Clipse.

In a new GQ Magazine interview, King Push imagined the possibility of a Clipse album coming together.

The question then, is whether Pusha and No Malice, seven years removed from their last album together, are willing to make another Clipse record today. “Beyond a shadow of a doubt, I know we can do it,” No Malice says. When I tell Pusha several weeks later, he agrees, adding it would be up to his brother. “It would be an amazing album,” Pusha says. “We could totally conquer the world.” (GQ) 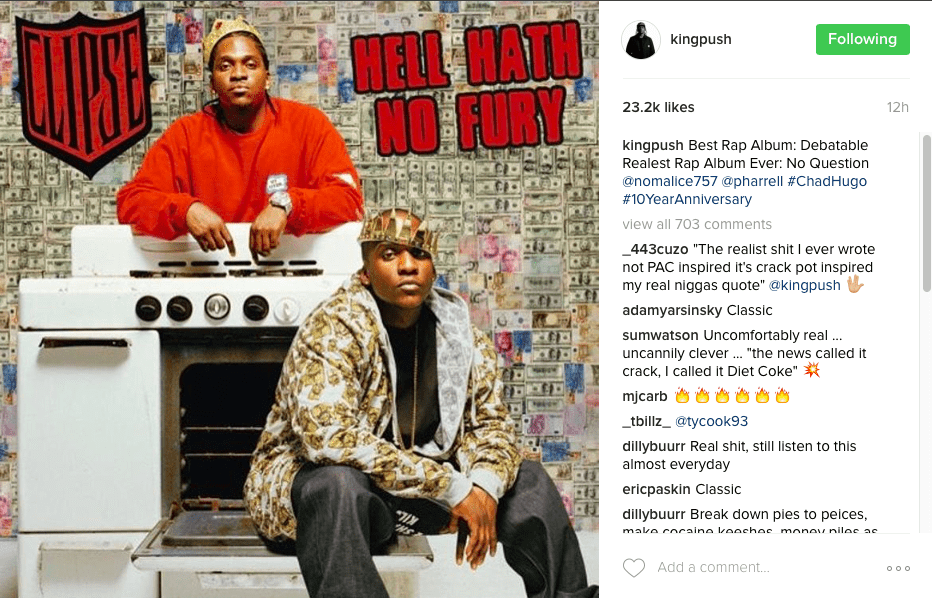 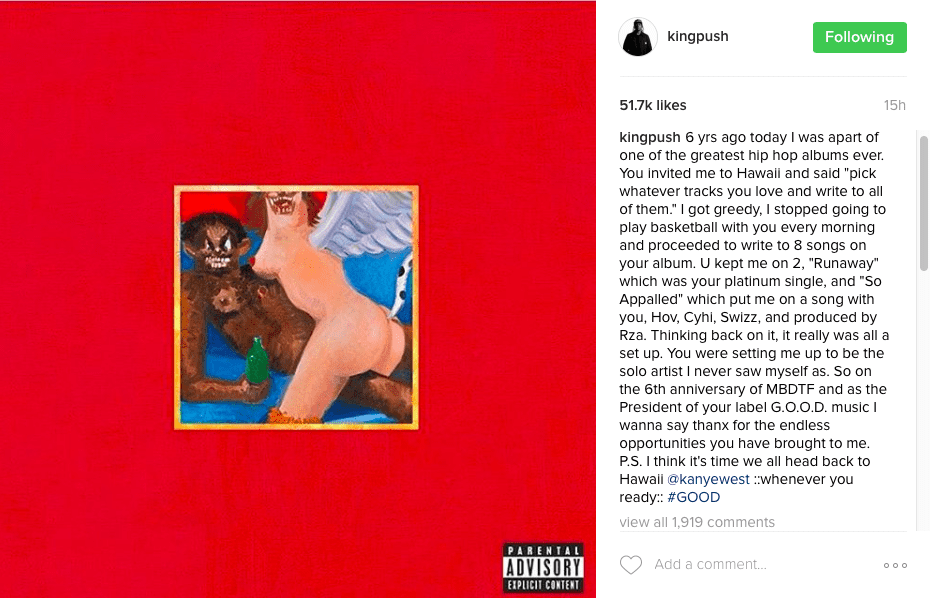