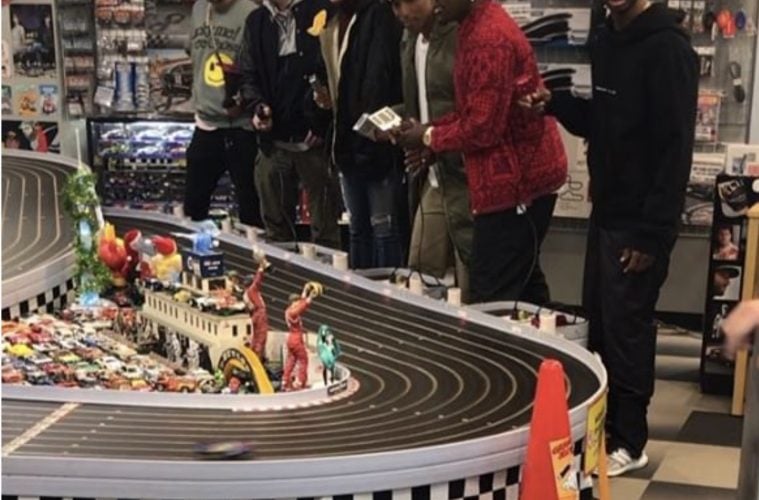 King Push went to Instagram Thursday (November 29) with footage of himself putting in work against his longtime mentor Pharrell and friends.