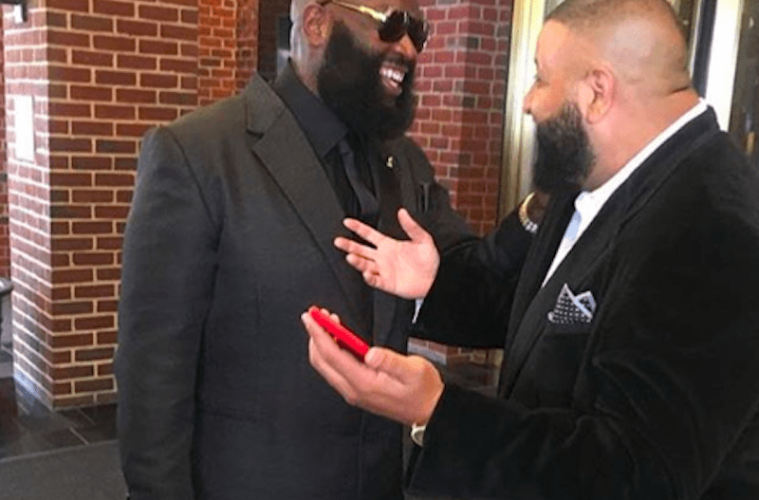 G.O.O.D. Music’s Pusha T, J. Cole and DJ Khaled have plenty of bragging rights this weekend after hooking up with President Barack Obama.

Just leaving the White House…I never got to go on my elementary school field trip there. Thanx for the invite @POTUS #MyBrothersKeeper

Today I met @barackobama Had the biggest cloth talk you could imagine. Me and my brother j cole talking more wins more blessings .. @barackobama thank u for the invite🙏🏽I'm so inspired 🙏🏽🔑BLESS UP🙏🏽🔑 #mybrotherskeeper #iamnbk

According to reports, various hip-hop artists met with President Obama this week to talk about the criminal system.

Nicki Minaj, Ludacris, Pusha T, Rick Ross, Chance the Rapper, Alicia Keys, J. Cole, and other famous rappers sat down with Obama and some of his advisers to discuss criminal justice reform and the My Brother’s Keeper Initiative, the AP reports. (Vulture) 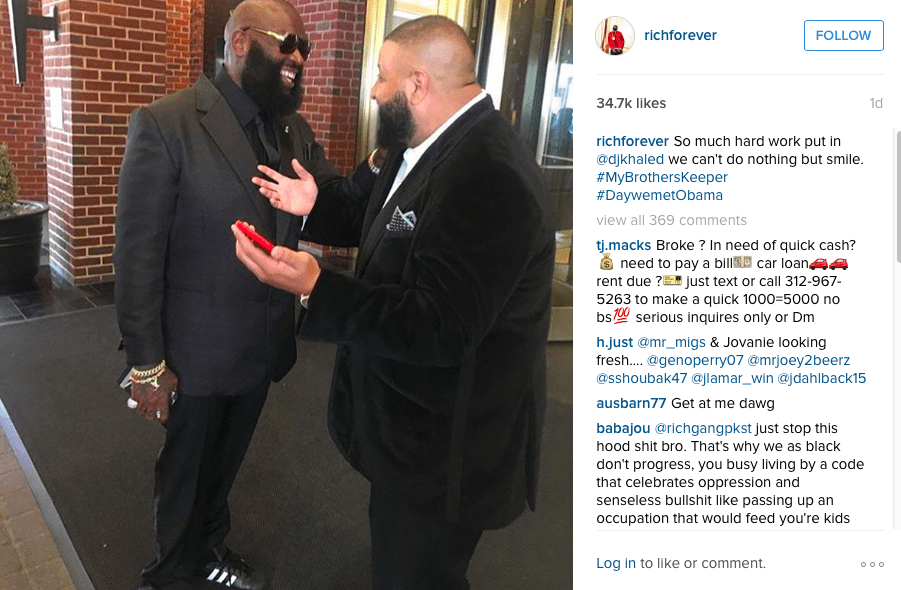 Young Money’s Nicki Minaj revealed a personal message the head of state wrote her this week. 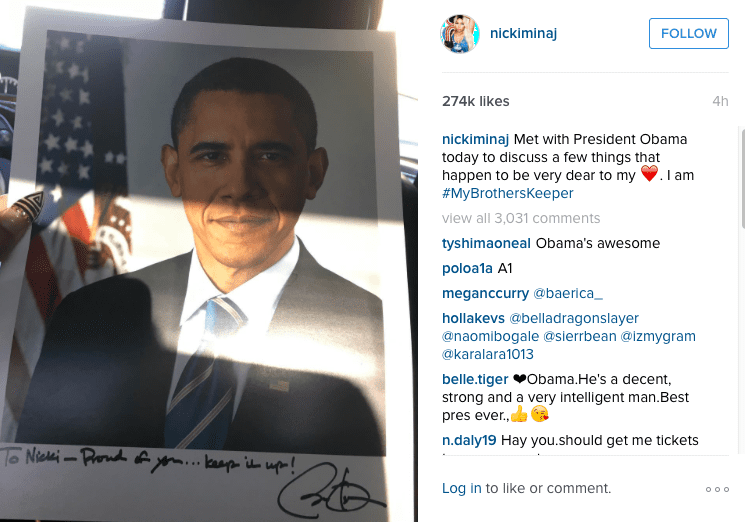