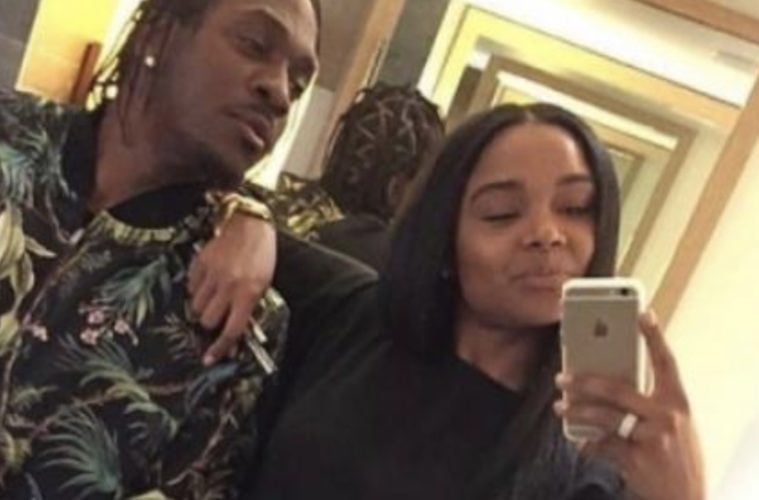 G.O.O.D. Music president Pusha-T has a new nickname for himself. The hip-hop veteran has hit up social media to encourage fans to start recognizing his Grammy credentials.

I See No Lies…Thank you all for your support!!! #DAYTONA