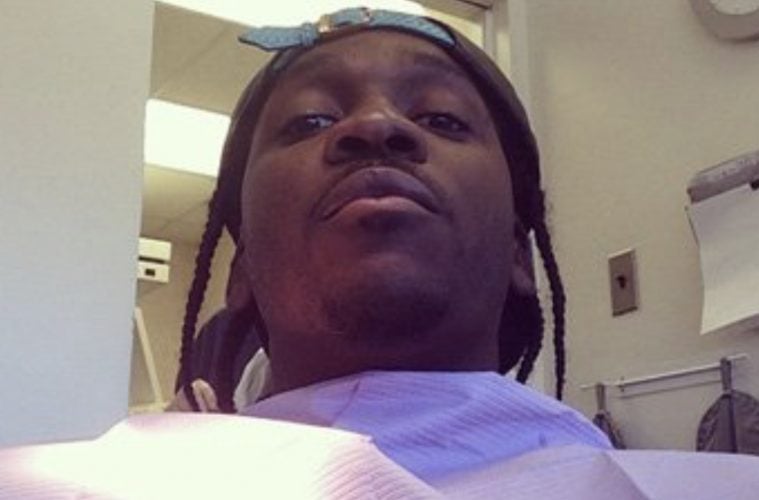 Over the past few hours, everyone from G.O.O.D. Music president Pusha-T to Miami producer DJ Khaled have flexed support for Yung Renzel’s newest studio effort.

On Thursday, Ricky Rozay promised to deliver his latest solo offering at midnight.

On Wednesday, Ross announced plans to hit the road in support of his new album release.

In addition to the new album, Ross is also using Friday to premiere his “Turnpike Ike” music video.