Prodigy’s Iconic Mural Defaced For The Last Time – Ever [Video]

Late Mobb Deep member Prodigy’s New York City mural has been defaced for a second time. However, fans don’t have to worry about the same thing happening ever again.

According to viral social media buzz, the mural is going to fade to black and get replaced for good. 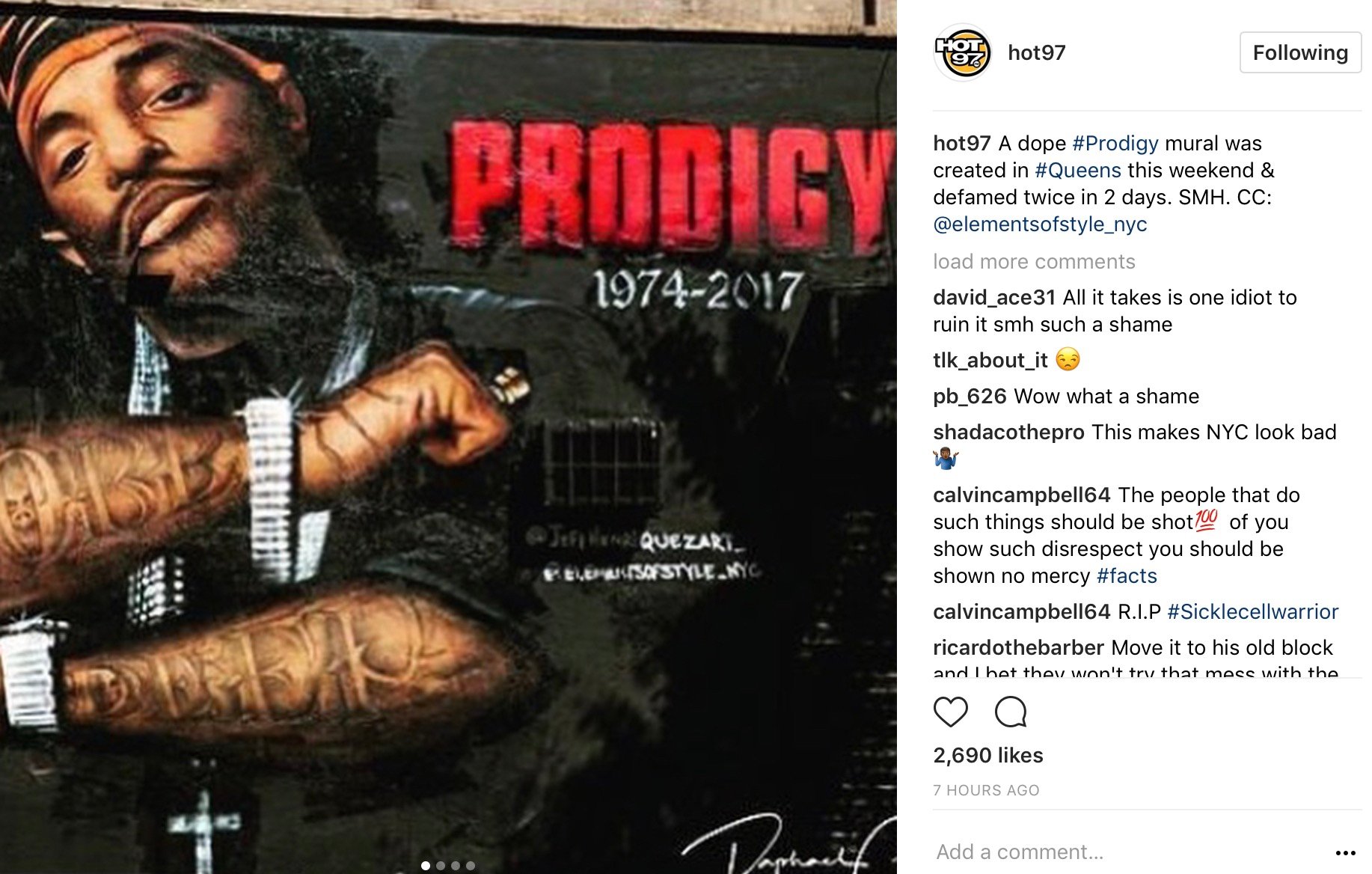 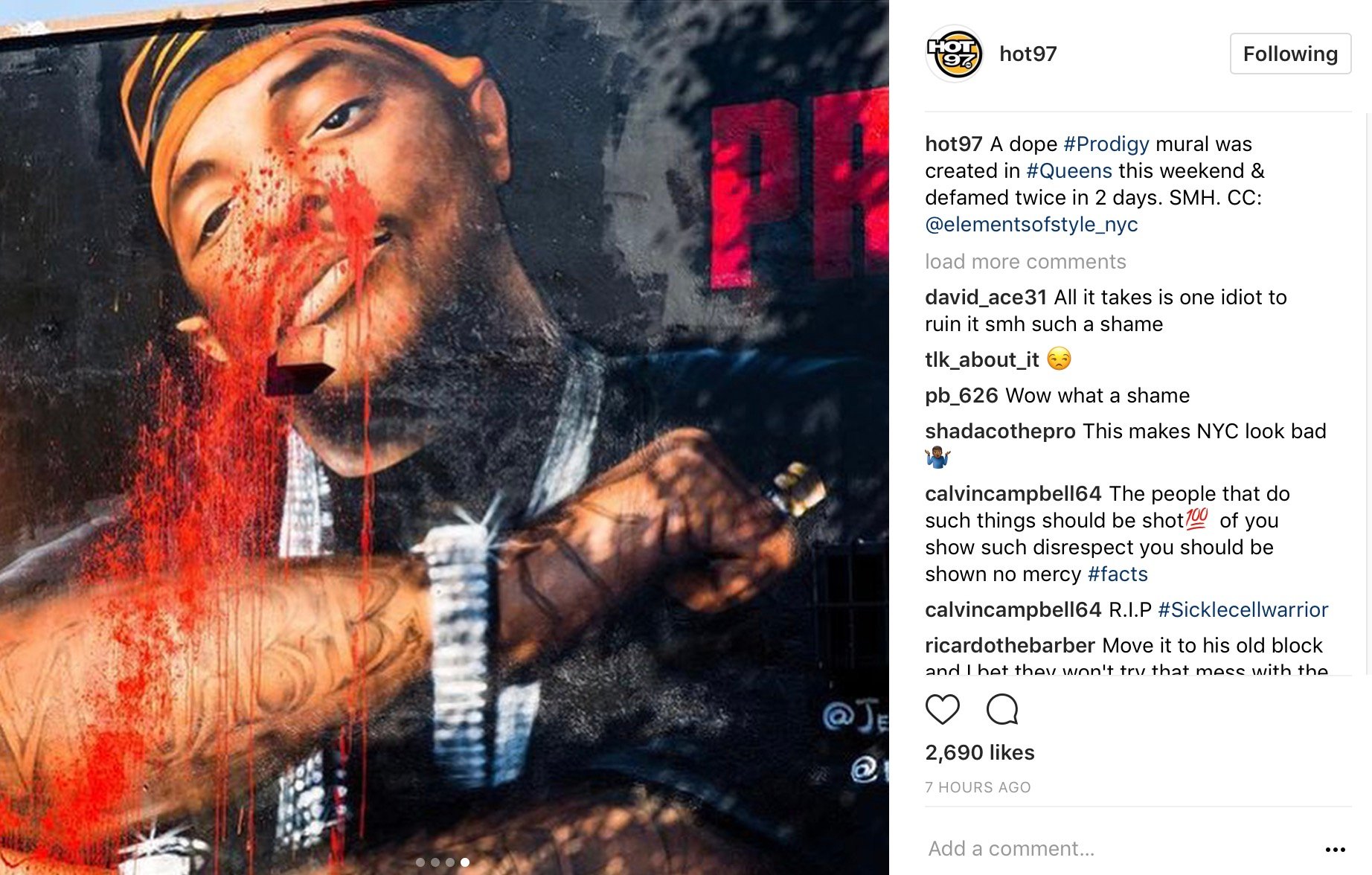 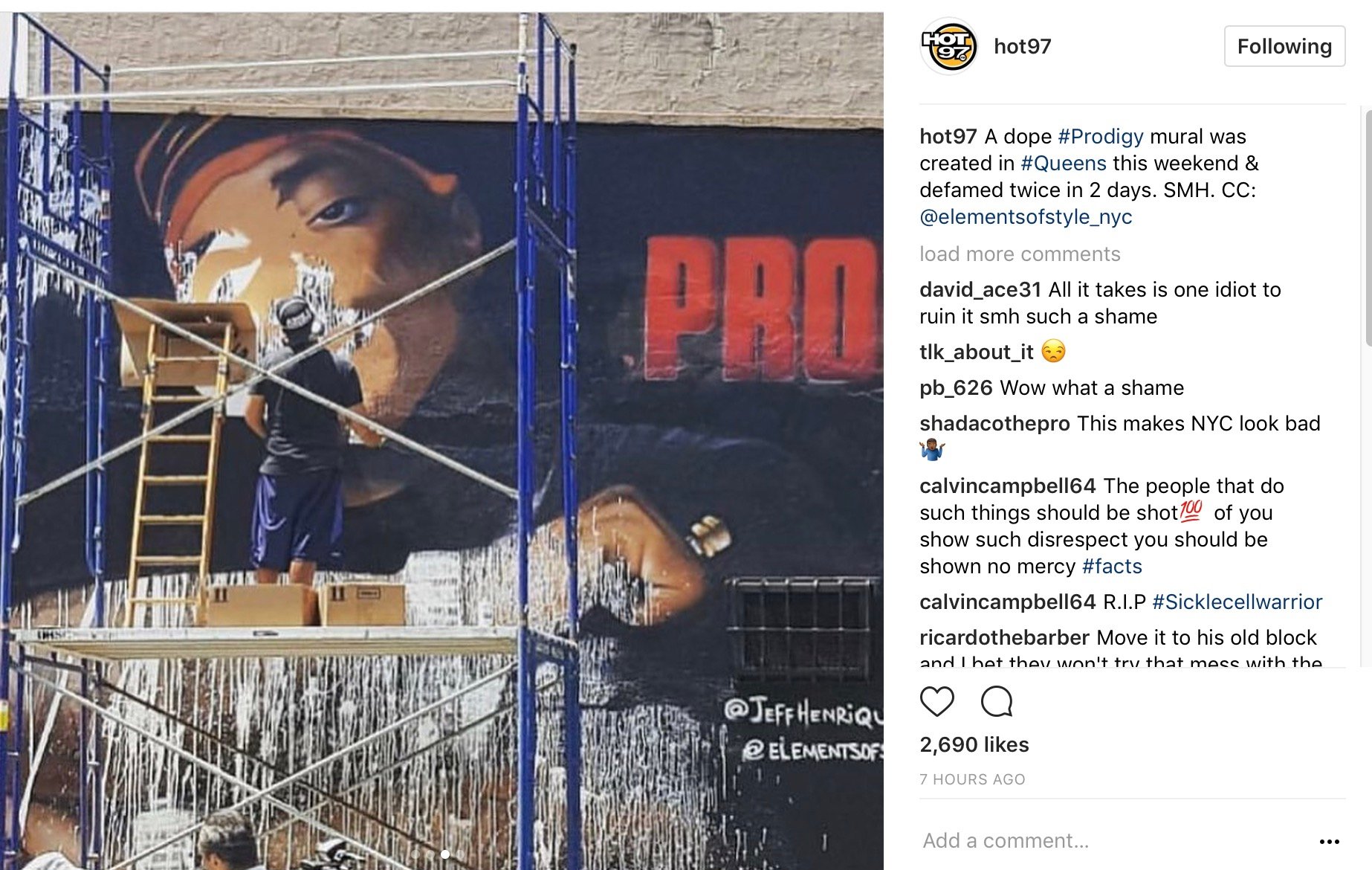 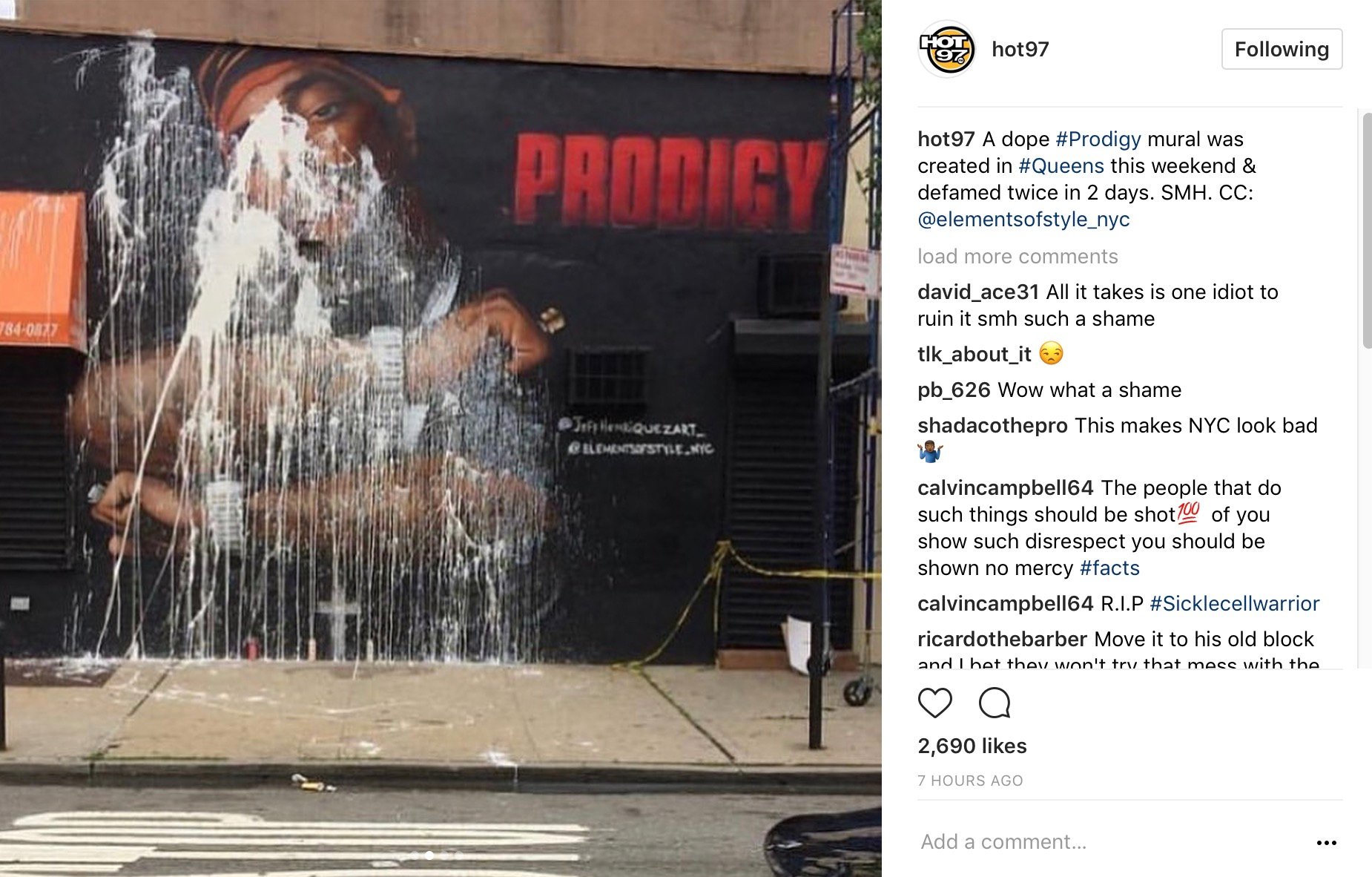 Due to repeated vandalism of @prodigymobbdeep's tribute, the mural is now being removed. We will remember Prodigy with or without a mural though, his legacy will live on! #RIPProdigy

Last weekend, buzz developed over a Prodigy mural getting defaced in New York. 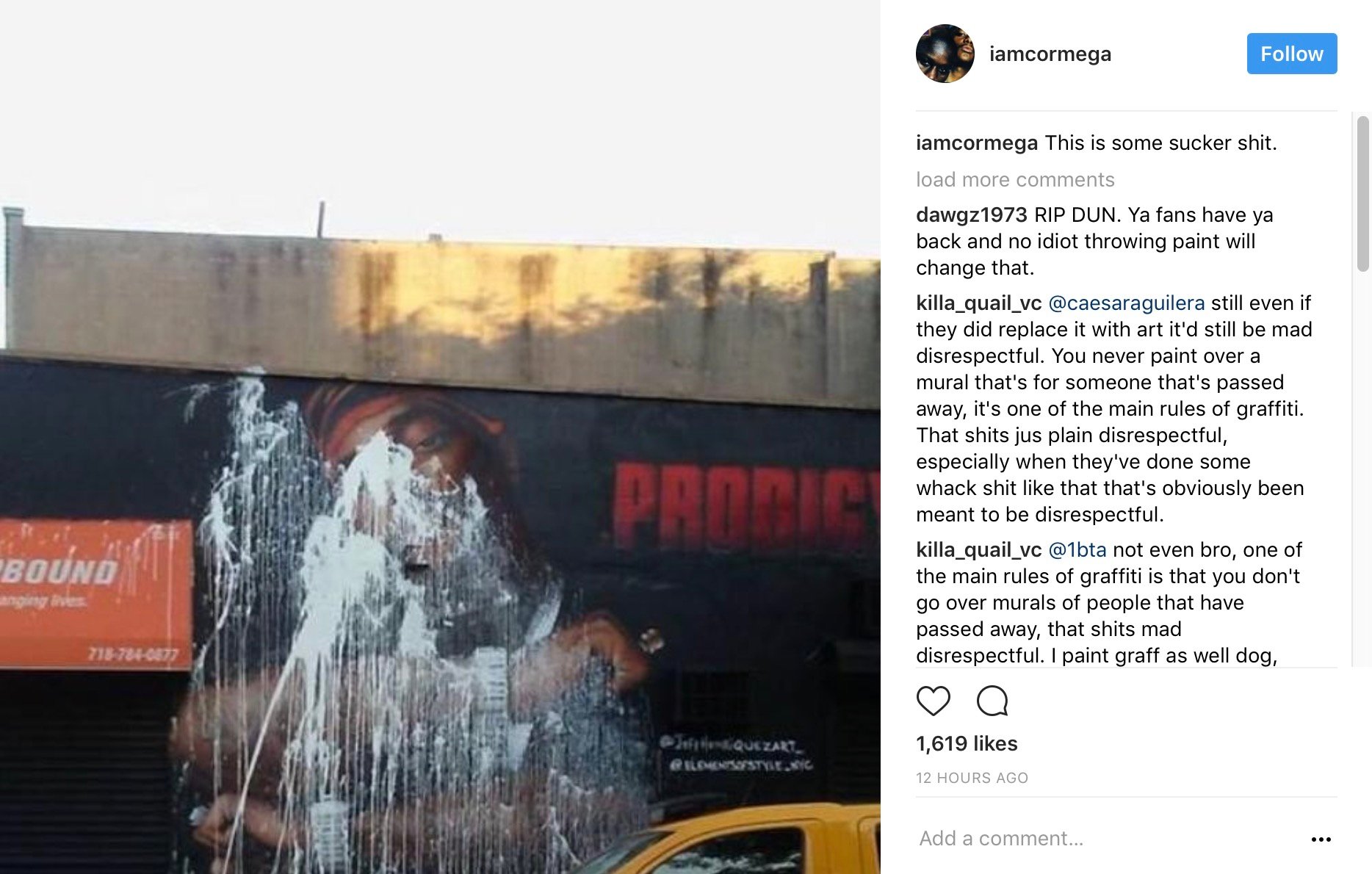 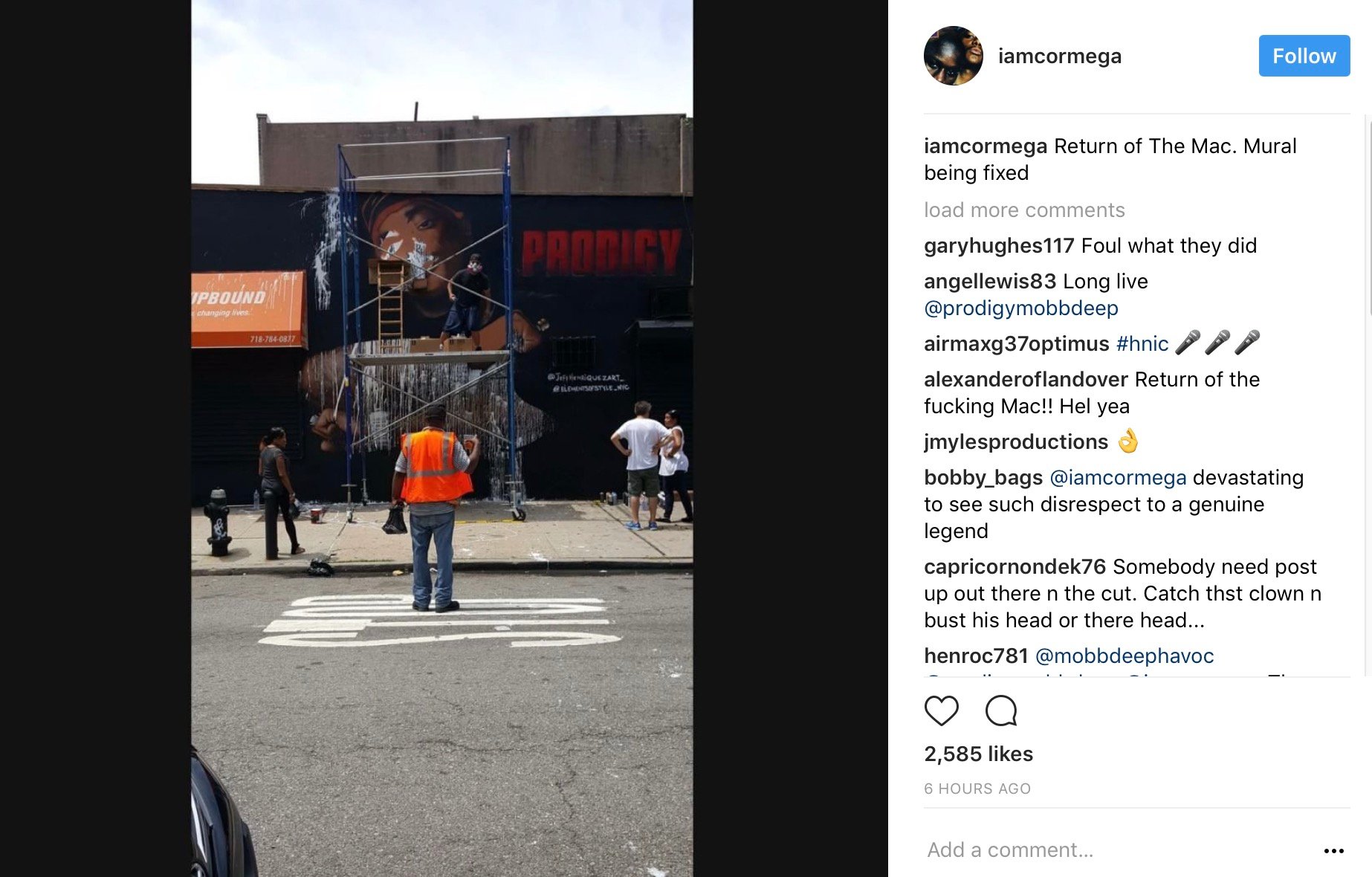 Earlier the same week, the Internet went nuts over the epic memorial site. 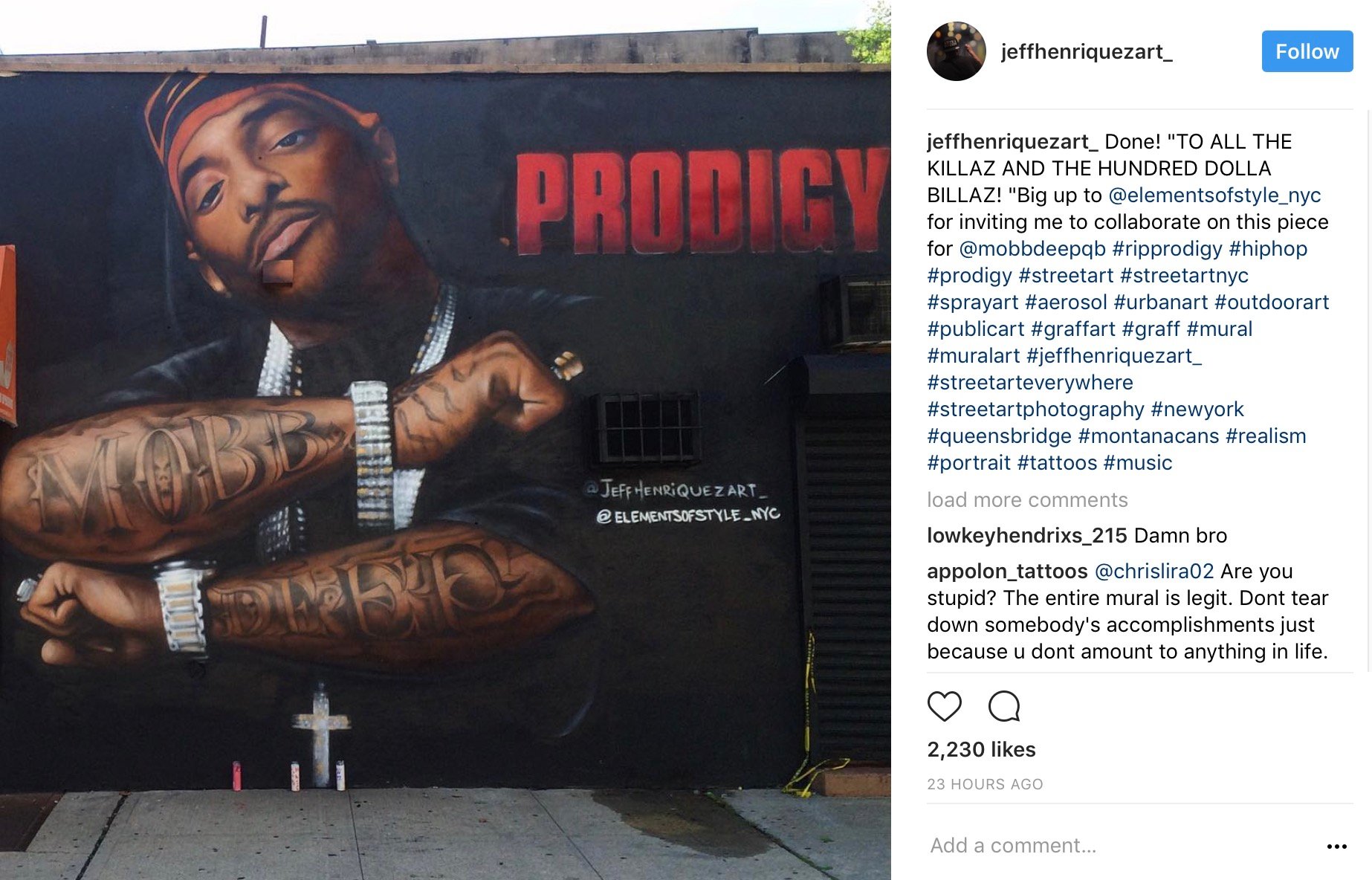 Recently, Mobb Deep’s Havoc shared a clip of their last time shopping together.

Our last time shopping together getting healthy!! And I'm gonna continue to do so for my brother! I got u P!! Health is wealth! 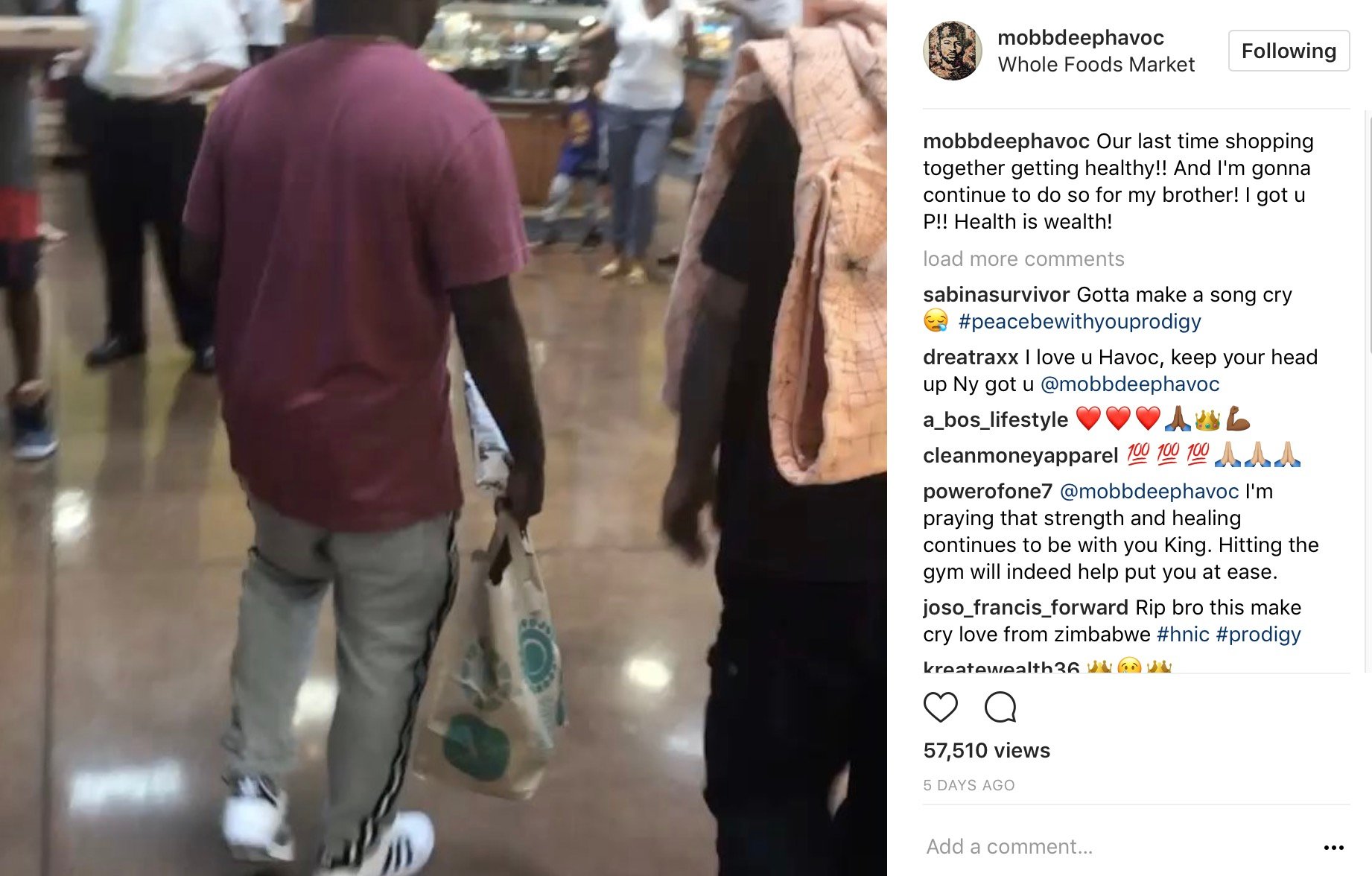