Prodigy Announces Heartbreaking News: “It’s Hard For Me To Share This, I Lost My Mom On Christmas Eve”

Mobb Deep‘s Prodigy is bringing fans a bit closer into his personal life. The hip-hop veteran has announced his mother Fatima Johnson‘s passing on social media. 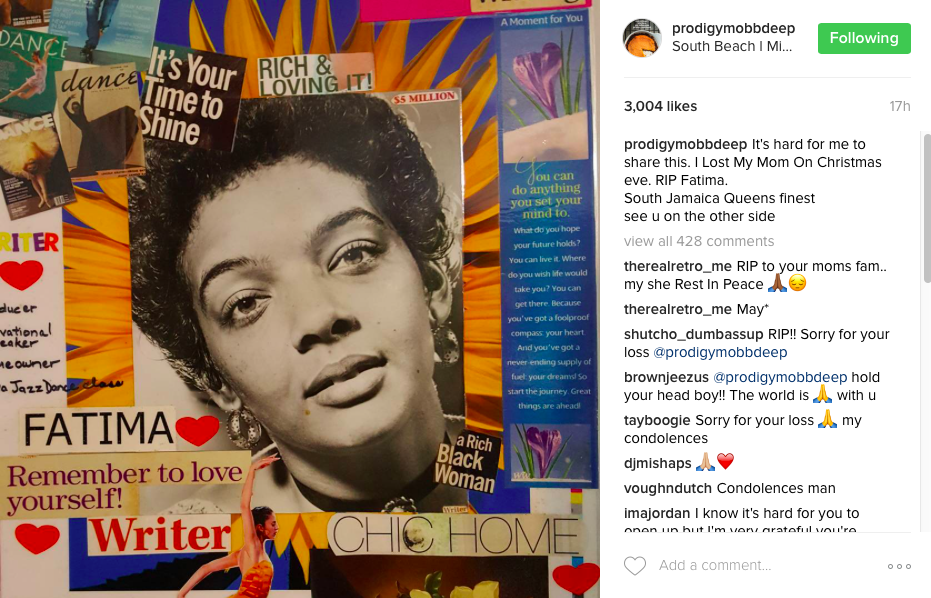 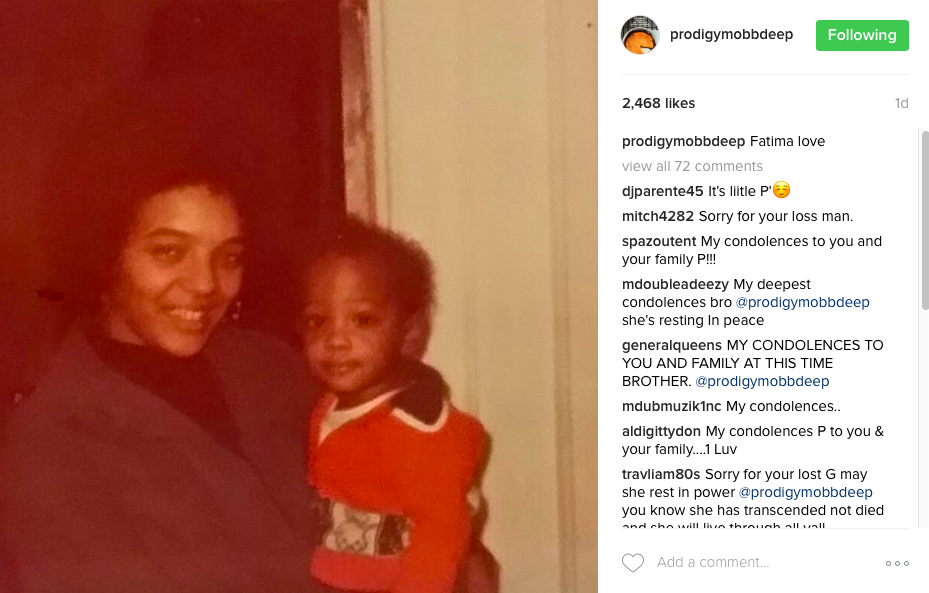 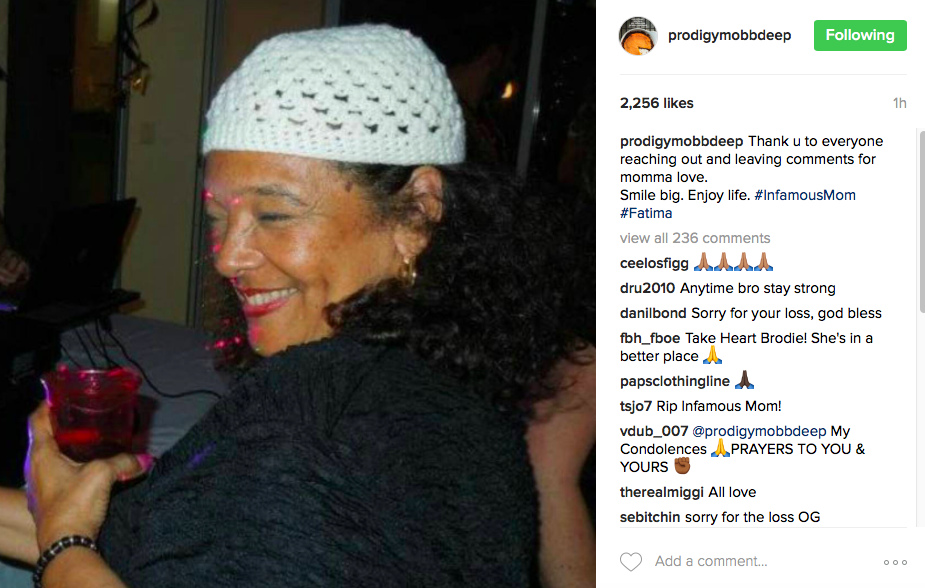 Johnson, who previously sang with The Crystals, would often acknowledge Prodigy on her Twitter page.

Proud of you sun. You are an urban soldier and I am your urban mother. https://t.co/46MPsK7yw0

Last week, Prodigy announced his upcoming My Infamous Prison Cookbook had been banned from California prisons. 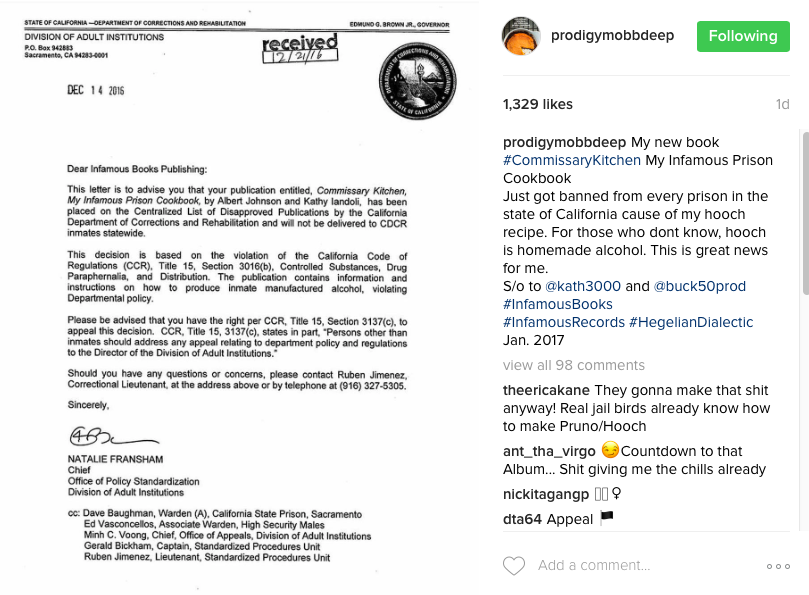 Outside of the book drama, P recently spoke to SOHH about his approach to music-making with seasoned artists and rap newcomers.

“We’re not playing with it. I’m dead serious about my craft. I’m willing to work with anyone else I respect out there and I can tell that they’re serious about their stuff like they’re good lyricists, they’re writing some good lyrics, they’re picking good beats. I like collaborating with other artists that I respect. Especially with the new artists and the old artists, too. Whatever. As long as they’re dope, let’s do it. I’m with collaborating with people. It’s good because we get to share fans. They probably got fans that never heard of who I am and I probably got fans who probably never heard of who they are. That’s just how it works. It works in both people’s favor.” (SOHH)