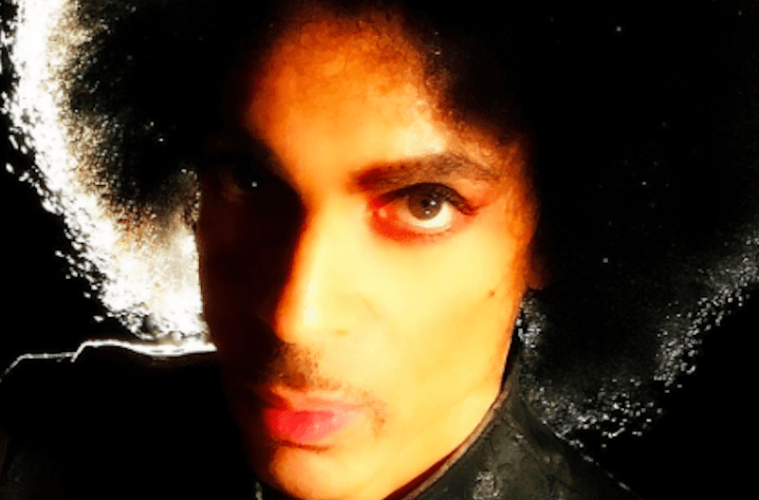 The Prince Tell-All Movie Is Coming

The 2017 film project is expected to focus on Prince’s early music career.

Directed and produced by Michael Kirk (Find Your Groove), Prince: R U Listening? is set to chart the musician’s early years and rise to super-stardom as seen through the eyes of his bandmates, friends and family including Dez Dickerson, Prince’s first guitar player and Andre Cymone, Prince’s close friend and original bassist. (Screen Daily)

Despite the headline-generating news, there is no United States rollout planned yet.

Producer Michael Kirk will direct the doc and helm its production for 13 Films. Although 13 Films announced the documentary’s existence, the news came via Ascot Elite Entertainment Group, a company that secured the rights to the titles for German-speaking countries in Europe. It has not yet detailed a U.S. release. (Rolling Stone)

Barring any setbacks, fans can look forward to the movie coming out in the coming months.

The movie is due out in the second quarter of 2017, which would put it around the date of Prince’s April 2016 death. The “Purple Rain” icon’s life will also be celebrated at his estate-turned-museum, Paisley Park, in Chanhassen, Minnesota, in April with the four-day “Celebration 2017” event, with guided tours of the late singer’s home and performances from former bands including the Revolution, 3RDEYEGIRL and New Power Generation, as well as Morris Day and The Time. (Billboard)