President Barack Obama knows his hip-hop. The head of state has dished on his favorite rappers ranging from newcomers like Chance The Rapper to hip-hop mogul Jay Z.

In a new interview, President Obama said Jay Z is still atop the rap game.

“I think the young guys, Kendrick [Lamar] and Chance [the Rapper] are doing amazing work. I love Drake, and the girls love Drake, and, you know, so, he’s commercially just doing great, and unbelievably talented. And, you know, Jay Z’s still the king. I mean, you know, he’s got a track record. Same with Kanye [West], so there’s a lot of talent out there, but when I look at who’s breaking new ground, Kendrick and Chance, those guys are doing just amazing work. And they’re wonderful young men. Chance, I’ve known for years ’cause his dad was my state director when I was a senator in Illinois, so I first met Chance when he was 8 years old, and so we’ve been family for a while. And Kendrick, you know, he’s blowing it up. He’s doing great.” (“Sway In The Morning”)

President Obama was dancing to Drake last night at their final musical night at The White House. || Most phones were banned so this is the only footage I could find 👊🏾 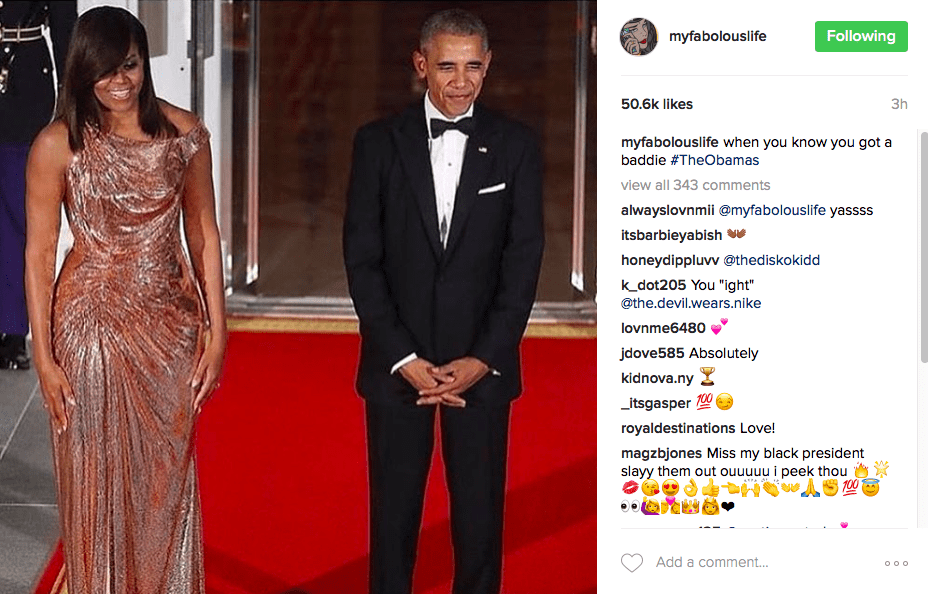 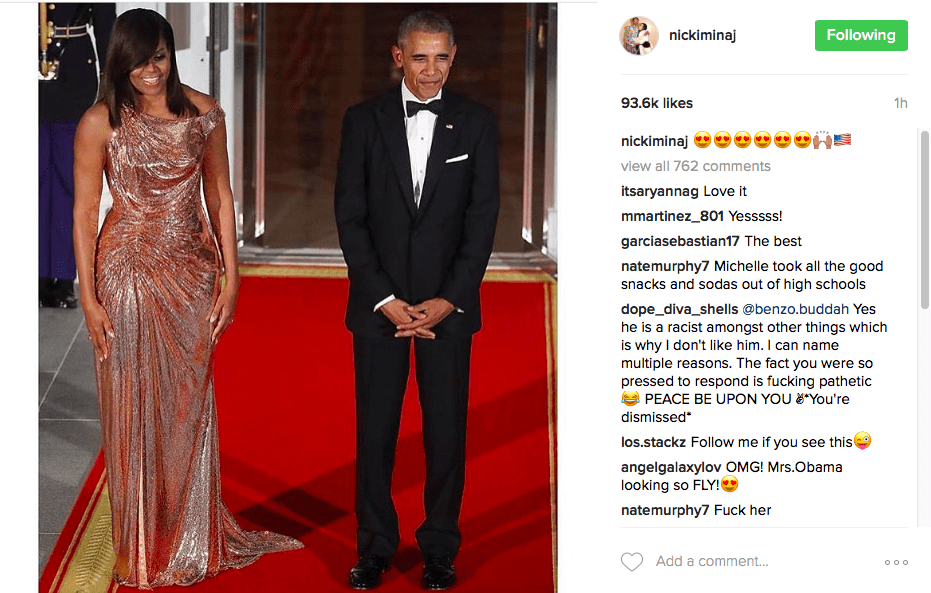 Chance The Rapper hooked up with his pops and attended the president’s recent State Dinner.