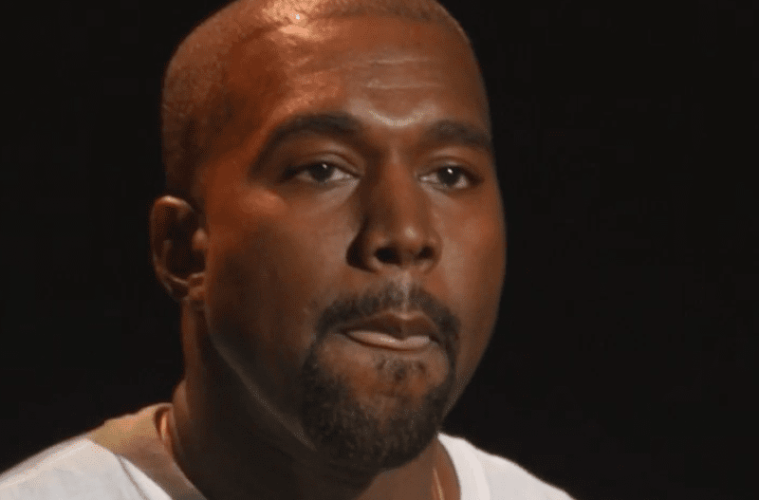 According to reports, there is no timetable on how soon Kanye will return to his crib.

We’re told his personal doctor was going to take charge of him upon release. We’re now told Kanye is still not stable and will not be released today. In fact, there is now no release date set, because he has not recovered from his breakdown a week ago. (TMZ)

“He’s my brother, I just, uh, it’s difficult because I love him. That’s my brother. And I reached out to him and I’m hoping that we just get to talk. And I probably will just leave it there because I really care about that dude but his remarks are something that require he and I having a real serious discussion.” (Bloomberg)

This past weekend, rapper Lil B said he hoped his upcoming Black Ken mixtape would speak to Ye.