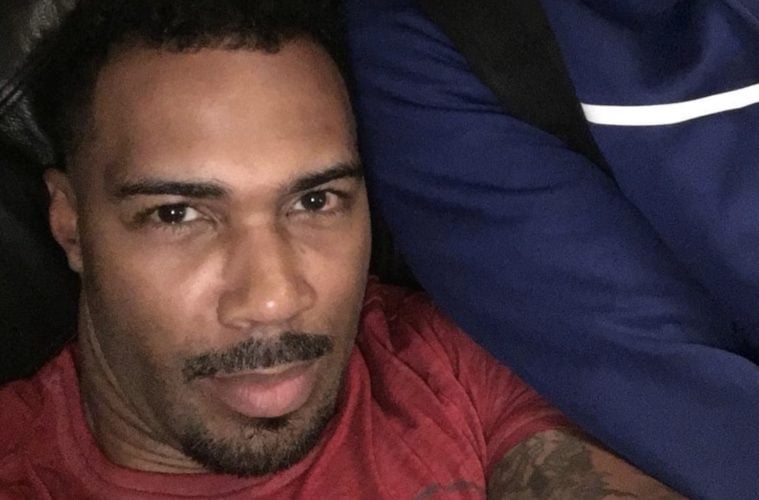 Hardwick hopped on Instagram Thursday to remind fans of King James’ greatness and what he’s contributed to the sport.

Even Jordan came through with a salute to James’ epic achievement.

Hornets owner Michael Jordan issues brief statement on LeBron James passing him on the NBA’s all-time scoring list: “I want to congratulate LeBron on achieving another great milestone during his amazing career.”

Last night, Def Jam’s 2 Chainz blessed James with one of his own chains to congratulate him on his achievement.

We talked about this being a possibility and now it’s a reality. WoW! Congrts my friend. You’re not finish nor are you done but take this one in. That’s Jordan you jus passed. @kingjames #brotherhood