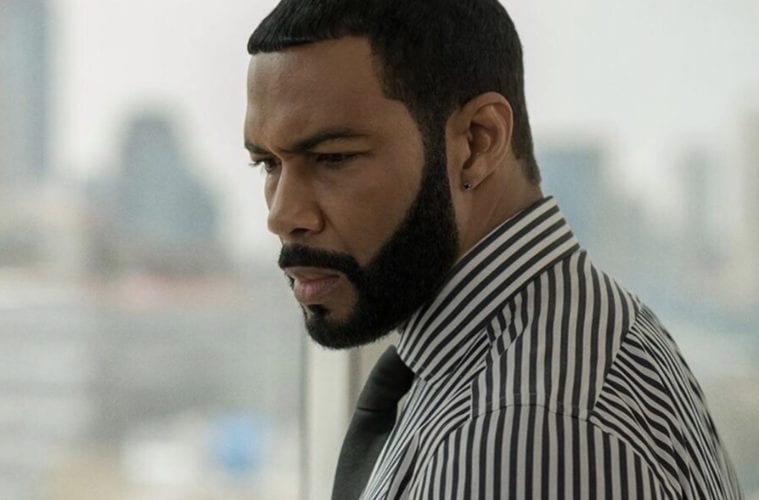 “Power” star Omari Hardwick has delivered the most emotional reflection on an insane STARZ six-year run. The veteran actor has come forward to thank friends and family for supporting one of the best shows on TV.

This week, Hardwick hit up Instagram to speak on the series and having such a strong support system.

Over the past few hours, “Power” executive producer 50 Cent has unloaded tons of memes and jokes about Omari’s character getting shot in the mid-season finale.