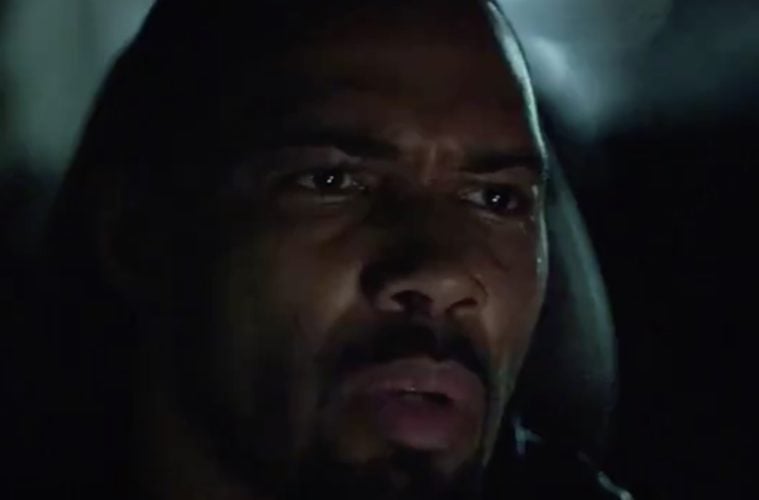 POWER’s Omari “Ghost” Hardwick Links Up W/ Ghostface: “From Tip To Styles To Killah – All 3 Been Important Parts Of My Winning In Life”

“Power” star Omari Hardwick is way more hip-hop than you think. The popular Hollywood actor went to social media this week to share an epic moment hanging out with Wu-Tang’s Ghostface Killah.

This week, Ghost – er – Omari blessed fans with a pic of himself and Tony Starks.

Over the past few weeks, Hardwick has shared epic hip-hop moments across his social media pages.