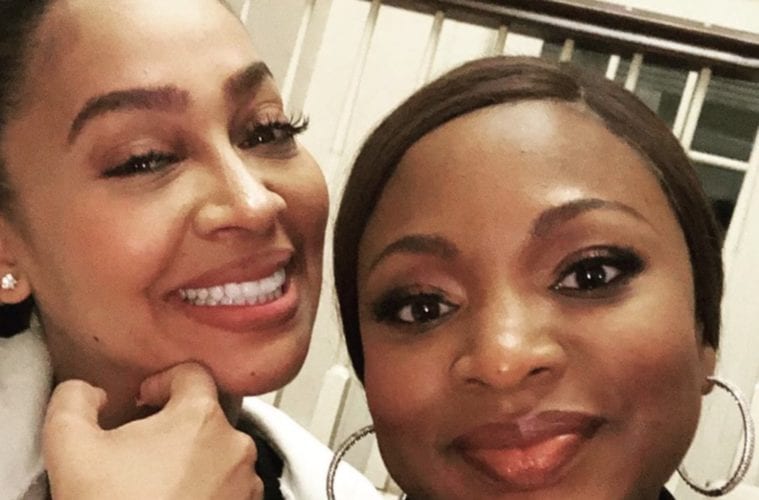 Heading into the weekend, Naturi and 50 shared an exchange between one another ultimately resulting with the “Power” executive producer apologizing for going too hard.

On Thursday, “Power” shared a teaser clip of Sunday’s broadcast and showed just how much heat James “Ghost” St. Patrick has on his head.

A few hours prior, 50 Cent promised Sunday’s episode would remind everyone why he has the best series on TV right now.