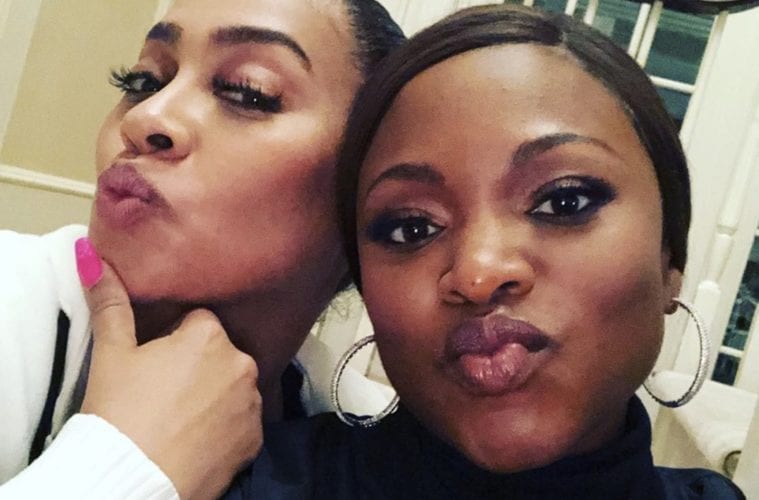 POWER’s La La Slips Into Another Steamy Swimsuit: “Cuz I Feel Like It”

“Power” actress La La Anthony is out here making it tough for anyone not to feel the pressure of cuffing season. The high-profile entertainer has blessed social media with a steamy shot of herself flexing Woman Crush Everyday goals.

Before You Go: Despite the speculation, additional reports claimed La La wasn’t low-key creeping around on a romantic date.

“That’s a mutual friend and Melo and La are doing just fine. They are back together,” a source close to Carmelo told Page Six. La La, 38, and the handsome 33-year-old actor, who starred as Cadillac in “The Get Down,” portrayed the Black Manta in “Aquaman” and currently plays Cal Abar in HBO’s “Watchmen,” were spotted getting breakfast together in Tribeca on Tuesday. (Page Six)