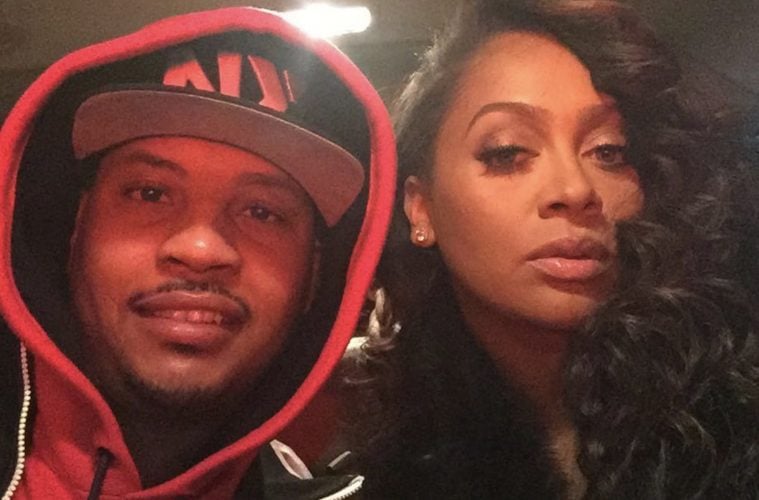 “Power” actress La La Anthony is letting fans get an up-close look at her hubby. The high-profile entertainer went to social media this week with footage of Carmelo and their son playing basketball together.

On Tuesday, La La went to Instagram with the must-see clip.

La La went to Instagram last weekend to unload a must-like shot of herself on a beach alongside reality TV icons Kim Kardashian and Khloé Kardashian.