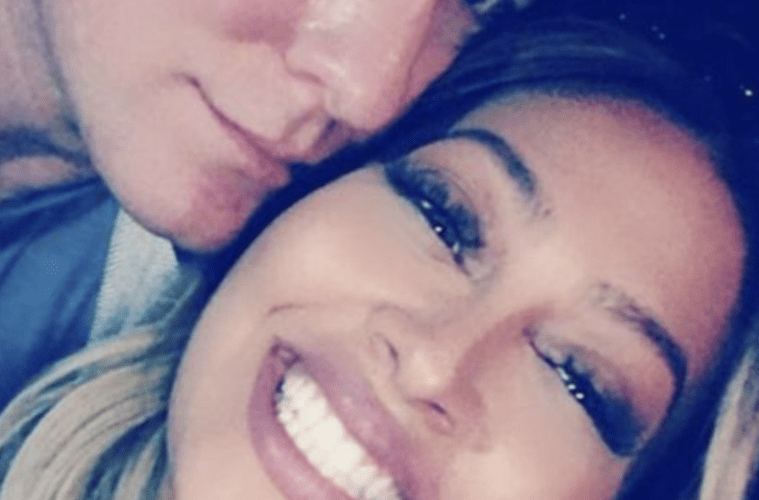 “Power” actress La La Anthony knows how to wake up the thirst trap. The popular entertainer took a moment away from filmmaking this week to unload some steamy new pics.

Before You Go: In early January 2020, La La raised eyebrows after getting spotted on a public outing with actor Yahya Abdul-Mateen II.