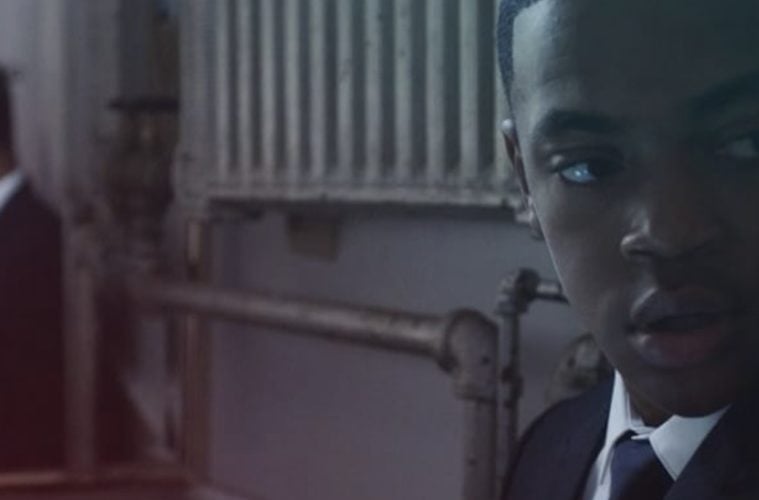 Power Tries To Calm Everyone Down Over New Episode Delay

The “Power” team knows people are hurting today with no new episode airing. To soften the blow of waiting another seven days, the series has highlighted some of season five’s biggest moments.

On Sunday, the “Power” Instagram page treated fans to a clip showcasing huge scenes from the last seven episodes.

Before #PowerTV returns next Sunday 8/26, we're reliving all the biggest moments from this season so far.

Earlier in the day, “Power” actor Larenz Tate acknowledged fans having to wait a full week before watching a new episode.

Heading into the weekend, “Power” creator Courtney Kemp broke fans’ hearts when she announced they’d have to wait it out for a new episode.