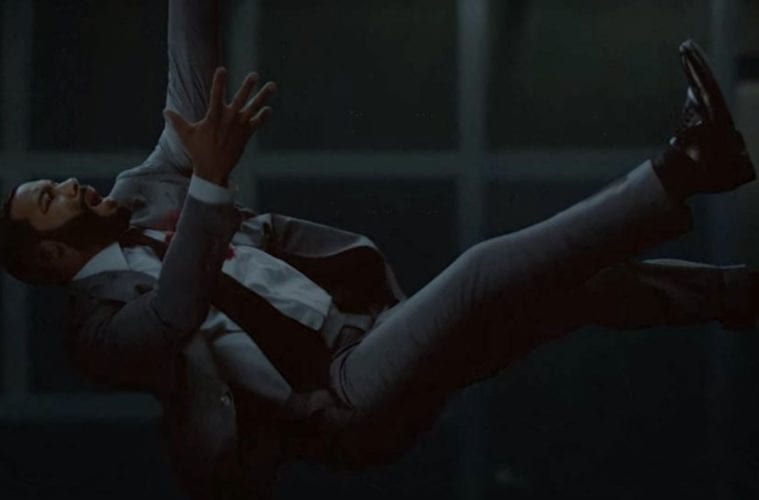 POWER Teases Possibility Ghost Might Not Really Be Dead After All

This week, a STARZ press release detailed how things wrapped up and hinted at the idea of Ghost possibly surviving the bloody attack.

Starz, a Lionsgate company (NYSE: LGF.A, LGF.B), today released teaser art and trailer for the final five episodes of “Power,” that will premiere on Sunday, January 5th at 8PM ET/PTon STARZ. After a mid-season finale that left James “Ghost” St. Patrick shot by an unknown assailant and possibly fallen to his death, the teaser highlights the seven possible shooters.  Come the new year, the identity of “Who Shot Ghost?” will be revealed as the final five episodes of the extended 15-episode season brings the series to an end. The two-time NAACP Image Award-winning drama, which premiered on the premium cable network in 2014 is the most-watched franchise for Starz. “Power” currently airs in more than 120 countries around the world, including Spain, where it airs exclusively on Starz’ premium international streaming platform STARZPLAY.

This week, Omari Hardwick hit up Instagram to speak on the series and its strong six-year run.

Over the past few hours, “Power” executive producer 50 Cent has unloaded tons of memes and jokes about Omari’s character getting shot in the mid-season finale.