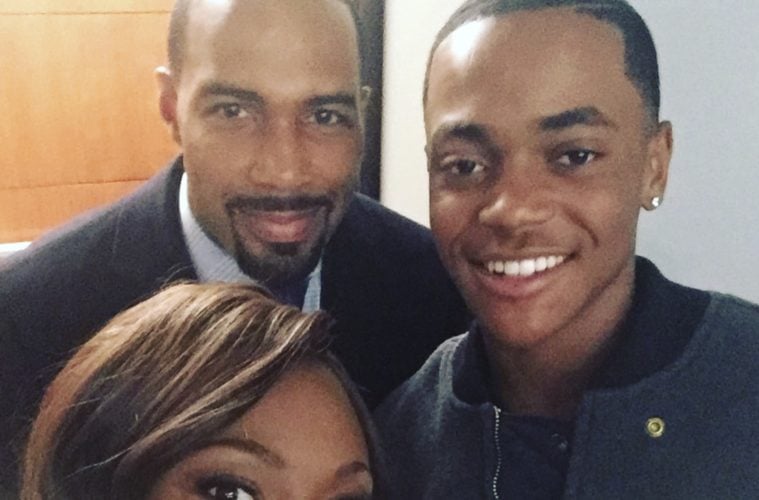 “Power” stars Omari Hardwick and Michael Rainey Jr. are teasing fans about something brewing. The father-son duo linked up this week presumably working on their show’s upcoming sixth season.

On Tuesday, Rainey Jr. hit up Instagram with a sneak peek at himself and Hardwick in a recording studio.

Earlier this month, “Power” executive producer 50 Cent went to IG to gas up how many viewers will tune into the must-watch show’s new season.

How many times do we have to say we really CANNOT WAIT FOR @Power_STARZ to come back?? lol @50cent #SOHHNews pic.twitter.com/PUSahqfeKB