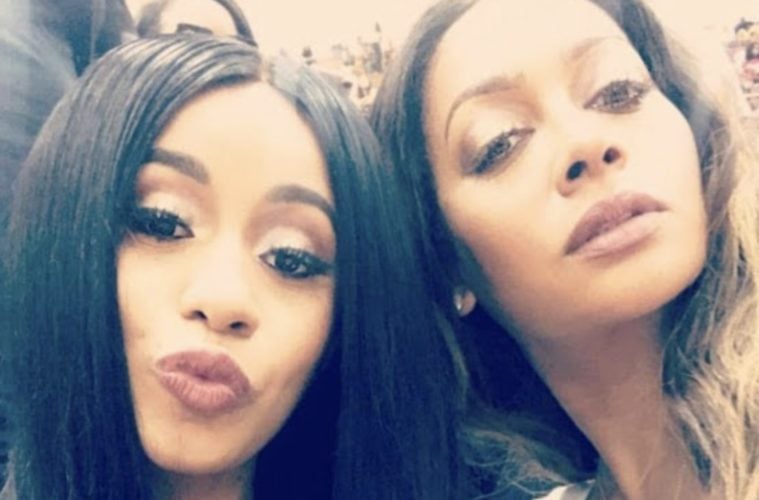 “Power” stars La La Anthony and 50 Cent aren’t taking any days off. The duo are reportedly putting in work-work on a new STARZ show.

Both La La and 50 went to Instagram this week to break the big news.

According to reports, 50 and La La will both have huge behind the scenes roles.

The Power duo of executive producer Curtis “50 Cent” Jackson and co-star La La Anthony are teaming for a new series project at Starz. The premium cable network has put in development Intercepted, a soapy drama from 50 Cent and his G-Unit Films and Television, with Anthony attached to star and executive produce. Intercepted is based on Alexa Martin’s bestselling novel of the same name. It is the first of the three-book series The Playbook, inspired by the eight years Martin spent as an NFL wife. (Deadline)