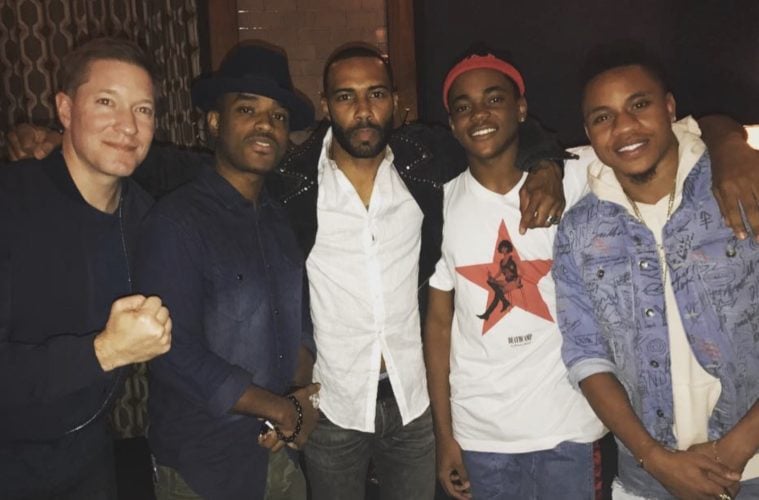 Last night, 50 Cent teased fans about what they could expect on tonight’s episode.

Recently, the hip-hop veteran promised to bless his entire cast with some “50 Central”-inspired jewelry.

I told the jeweler I need 5 of them, I can't rock that till the cast has one to, feel me? #50centralbet

A few days ago, Curtis Jackson promised his show’s ratings would continue to grow.