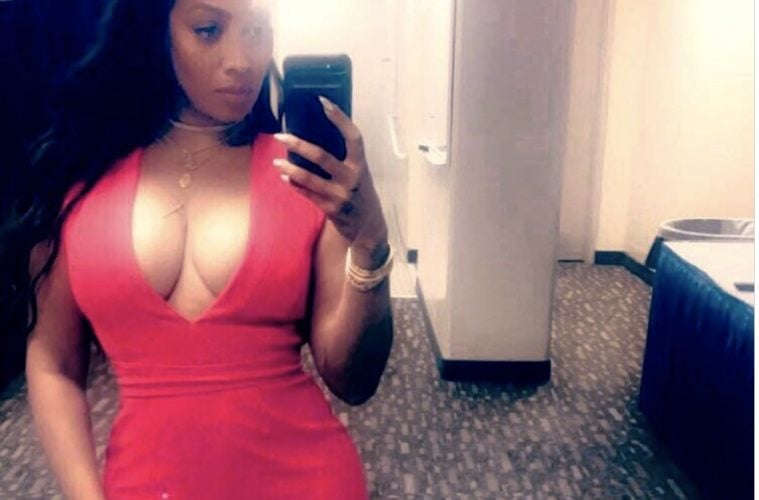 La La went to her Instagram Story this week with an on-set shot “Power” characters Kanan, Ghost and Tommy’s chairs.

“To all my people in New York, I got a place there and it’s really bad when you go in and turn on your cable and Starz is gone? It’s crazy that Optimum just took it off the air. So if you’re dealing with the same thing a lot of people are dealing with paying the cable bill, it hasn’t changed. They just took Starz off the air. Go to KeepStarz.com – leave a message there or better yet call this number: 844-717-8279. Let the people know that’s not right. You’re going to just take ‘Power’ off the air? We love the show and you’re gonna just take it off the air and we’re paying the same amount. And #IWantStarz. Leave your messages, leave your tweets, leave everything there. Y’all in New York, y’all know what to do. You’ve been at the Beacon with me, y’all know what to do. It’s crazy. They just took it off the air. Insane. I gotta go to work.”